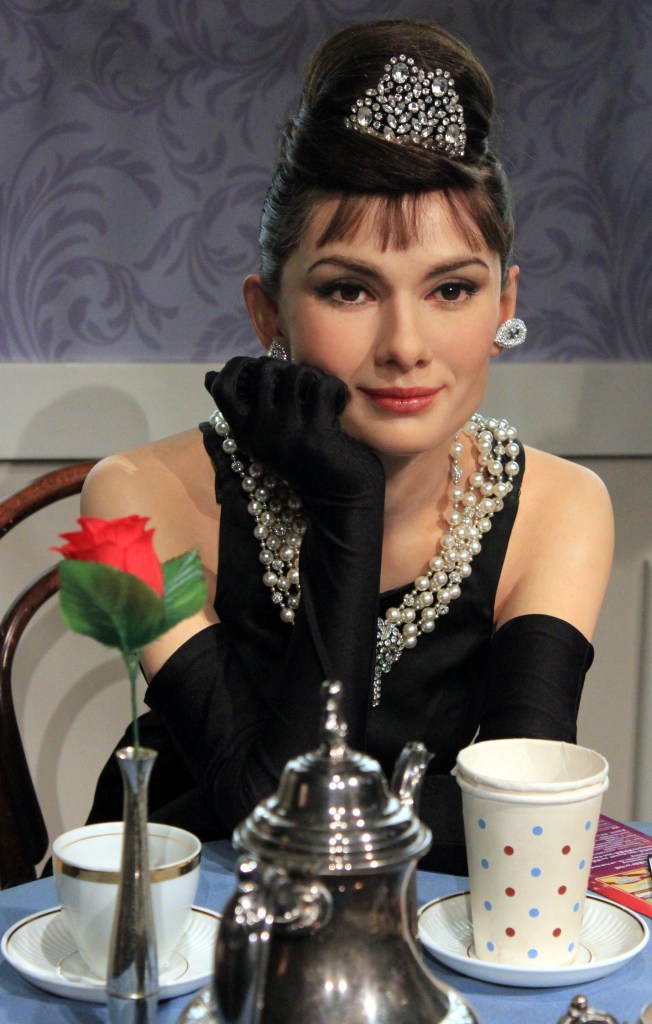 Tea in the park in HongKong

I wandered around the antique gas lamps on Duddell Street and tried imagining HongKong during olden times.The Duddell Street Steps were built around 1875 and has the last four remaining gas lamps which are mounted on the balustrades at the top and foot of the steps.Their vintage old glamour has attracted hordes of TV,movie and fashion shoot directors.The Hong Kong and China Gas Company, which was originally founded to provide street lighting in Hong Kong, keeps these four lamps burning well into the 21st century as a part of HK’s living history.It was a nice romantic bit of history and set my imagination wild.

I walked up the Battery Path again to go around St John’s Cathedral this time.Murray Battery was an artillery battery located here,just beneath the Government Hill.It was a part of the coastal fortification that overlooked and guarded Victoria harbour,after the territory was ceded to the British after First Opium War.The fortification included 5 artillery points,which due to land reclamation no longer falls on the coastline.However a replica canon stands proud near the Central Government Offices and pays tribute to Murray’s Battery.

The tree shaded winding walk around St John’s Cathedral was delightful.I went all the way up the busy Garden Road,past the US consulate to the grand, whitewashed Goverment House.Completed in 1855, this building had been the official residence of 25 British governors until 1997. During the World War II Japanese occupation, extensive building renovations were undertaken by the new occupants and it is reflected in its curious mix of Asian and Western architecture.After the 1997 handover, Government House  serves as the residence of Hong Kong’s Chief Executive (the head of the Hong Kong government) and is also used for official functions.

I walked back down and got waylaid by the charming Helena May hotel.Helena May was established in 1916 by Lady May, wife of Sir Henry May,former Governor of Hong Kong  with the objective of promoting the welfare of women and girls in Hong Kong.It has long been converted into a lovely heritage hotel which interestingly operates on membership basis.Although the hotel’s official website claims being a “welcoming and affordable organisation for women of all nationalities and from all walks of life”,strangely its dress code for the “Main Lounge and public areas is Smart Casual.Singlets, sportswear, beachwear and flip-flops are not considered proper attire for either gender.However, tailored shorts to the knee are allowable.” It was an interesting self contradictory hotel policy and gave the impression of an old fragile proper English lady quietly and fiercely holding on to her vintage world customs,irrespective of her situation.

The world famous Peak Tram Terminus lay right at the end of my walk and horrendously long queues of excited tourists put me off badly.I had ridden the Peak Tram previously with my daughter and once was more than enough for me.I chose instead to rest a bit at the lush HongKong Park and visit the Museum of Tea Ware inside.

A beautifully landscaped public park,it is the lung of busy Central District.Built at a whopping  398 million HKD it was opened in May 1991.Part of the site was known as Cantonment Hill in early colonial days in 1841 and used to house Victoria Barracks.It still has quite a few historic buildings,the Flagstaff House and the Cotton Tree Drive Marriage Registry Building being the most famous ones.Pockets of greenery contain an aviary,Tai Chi garden,a koi pool,a green house and a sports area,along with a sunny patch of Garden Plaza.

The park was just the perfect place to relax in the heart of HongKong.Dark suits dropped their scowls and eased off their high heels to catch a few breathers and they became animated like chattering young secretaries,gossiping,romancing and sharing lunch.Pigeons and sparrows flitted around and the fearless male ones proud of their triangular ties strutted too close to their human counterparts for crumbs.Christmas decorations spangled the greenery and Santa rode Rudolf next to palm trees and banyan tangles.I sat there for a long time watching the incredible HK skyline blaze in the noon sun and baby turtles bask in its warmth.The pool was filled with flower arrangements and the moss drew the koi to come up on top.

I strolled inside the white shuttered minty Flagstaff Museum of Tea Ware.It was cool,colonnaded and very elegant.Built in 1840s, Flagstaff House was formerly the office and residence of the commander of the British Forces in Hong Kong and is one of the oldest examples of Greek Revival architecture in the city.Now its an interesting museum dedicated to the tea culture in China.Its collection includes unique and rare pieces of tea ware ranging from earthenware to porcelain, primarily of Chinese origin, dating from the 7th century to the present day.

I spent a very pleasant time there learning about the various kinds of tea and tea-making methods favored by the major dynasties and in various parts of China.Tea had always an item of luxury,sophistication and scrolls depicted great old beauties demonstrating intricate tea ceremonies.The museum also had a lovely  souvenir shop and I bought beautifully crafted teapots and some teas for family back home. The Museum holds regular demonstrations,tea gatherings and programmes to promote ceramic art and Chinese tea drinking culture. For culture lovers and intrepid travelers it can be a very pleasurable event.

I wished to linger on longer but it was late noon and I had to return back to Western District by evening.So I ambled out,shuffled my way past Peak Tram queue and turned my back towards HongKong’s money.It was time to go back to vintage,to Des Vouex Road West. Duddell Street got left behind

As I entered the urban jungle It was too much of glitz I quietly escaped to HK park

A part of former Victoria Barracks

It was a peaceful oasis in the middle of money madness And I made my way back to reality

To the wholesome Western District.