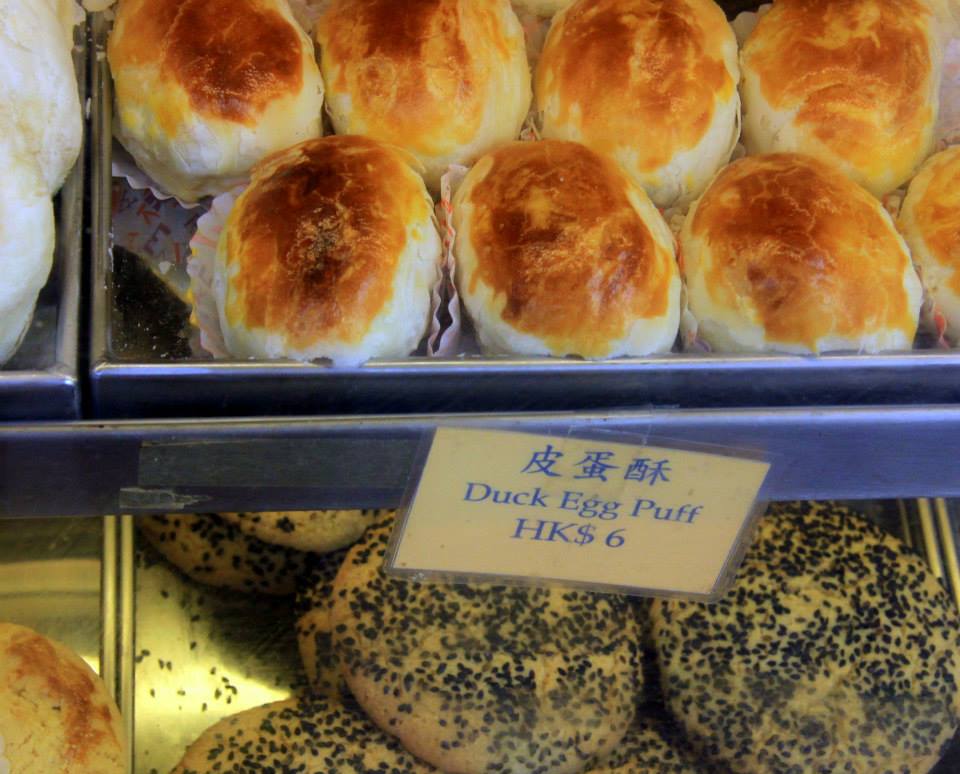 I started walking back towards Western District and got caught in the shoppers whirlpool.It was Christmas time and Santa smiled from everywhere.People carrying bulging bags of different sizes,streamed in and out of the various huge shopping malls,which glittered,lured and smelled intoxicatingly nice.I got waylaid every few minutes by either a shiny pair of shoes,shimmering dress or freshly launched perfume which guaranteed turning me into an irresistible diva.But even a diva needs to be cash loaded to become a diva and being on a budget,I gave up those candy floss dreams.

Hastening my steps,I quickly escaped the clutches of impulsive shopping and reached the Central-Mid Level Escalator.Since HongKong is built along a steep hillside,the free escalator system is a smart way of transporting people along a stretch of 800 meters of a vertical climb of 135 meters. HongKong is a small island housing too many people and buildings and a severe space crunch is very much visible.The Hillside Escalator as it is also known,efficiently curbs too many vehicles on its roads and several miles of zigzaging road travel.

I was so amazed by an escalator which traveled an entire length up an island that I actually walked around it to brace myself for it.Happily I stumbled upon the delightful Graham Street Market.This market is HongKong’s oldest street market and have been operating everyday since last 160 years.The narrow street is chocked with rows of stalls selling fresh seafood, vegetables, meats and other dry goods(some very unique stamps,flags and Chinese glittering temple decorations).It also offers some of HK’s most popular and interesting street food options and I quickly dug into a plate of oily,fresh off the wok fried rice with a plop of fried egg,fried sausages and dash of soy sauce.A steaming mug of milk tea finished my meal and I was ready to walk on electric stairs of HongKong.One of the earliest cinemas in Hong Kong, the Bizhao Dianying Yuan, opened hee in 1907 and Graham Street was featured in a scene from the 2001 film RushHour 2.

I boarded the escalator,just for a feel of another unique HK experience and got immediately prodded by people to walk faster.It was actually Rush Hour on the escalator.The escalator travel time is 20 minutes,but most people walk while it moves to shorten this time even more.It is linked with an extensive network of footbridges which pour out into various streets built at different levels.It was evening and people rushed to go back home,so I walked up stretches of moving escalator and paused at footbridges to look down at the bustling streets below.

Streets buzzed with activities and neon signs slowly started blazing.Funnily the escalator travel was more interesting than the scenes from the footbridges.It moved past offices,beauty salons,restaurants,cafes,homes and endless human establishments and provided a peep inside their privacy.Women with hair dryers and face masks stared,chefs stirred their woks,office clerks chatted and shops sold electrical appliances,crystals,lingerie,pets,furniture,prosthetic limbs anything that I could think of.

The entire system was bilingually marked with street names and I got off near the Jamia Mosque.Charming, mint green and prettily tucked away in the residential hub of the Mid-Levels,Jamia is Hong Kong’s first mosque.Built during the 1840s it is also known as Lascar Temple.The mosque is rectangular in shape,with an arched main entrance and Arabic-style arched windows.Because of the mosque and its walled courtyard, the surrounding apartment buildings are able to offer that rarest of Hong Kong real estate perks-trees and open-air space.I spent a quiet green time and heard the melodious notes of Azan prayers shut out the HongKong murmur.

TRAVEL TIP-Visitors of all faiths are allowed to enter the welcoming Jamia Mosque,but outside prayer times.Also modest attire is expected if visiting a mosque or any other religious place.

I continued my Escalator travel and moved like another flotsam on a river of humanity.It was a great place for people watching and in the extremely polite HK society(where everybody avoids eye contact),the Escalator allows blatant peep into others lives and faces.Several apartments of densely packed HK fell along the route and the ones on second or third floor have windows which were so close that practically touch their flowerpots,lines of drying fish and strings of laundry. As I glided uphill on the moving stairs glow of red ancestral altars twinkled from inside complete strangers’ homes which due to closeness to the Escalators were thrown open to my unabashed stare.But in HK,it was cool to people watch in the Mid-Levels Escalator.The 2008 Batman film The Dark Knight was filmed here on and I wondered how the daily users of the Mid Levels fared through that period,because undoubtedly Hillside Escalator is the lifeline for the residents living in that area.

TRAVEL TIP-Try watching the drama film “Chungking Express” The movie depicts the heartbreaking yet fast spreading paradox of the characters, who in spite of residing in densely packed Hong Kong, live in their own lonely inner worlds.The first half tells the story of tells the story of a love sick policeman who lives in a crummy studio apartment with windows that open right onto the escalator. Unable to overcome his heartbreak he watches all day long, the heads and torsos of strangers and, occasionally, his ex-girlfriend that float past his window.Its a quirky,poignant yet hauntingly beautiful tale of life in HongKong.

I got off at the vibrant Soho(the area Sheung Wan,Hollywood Road and Robinson Road) and walked back to my hotel.Soho is a lively area packed with restaurants,bars,art galleries,pubs,coffee shops and nightclubs and all HK yuppies like to get seen here.I followed the tree walls of Hollywood Road,passed Man Mo temple and disappeared into the familiar comforting odour of Dried Seafood Street.After all that HongKong hustle,I was finally back home.

Central District faded behind me

And minute pleasures filled this place.

And flowers were sold in this old Victoria City market.

It was right under the shade of the city’s overpowerful.

As I went up the Escalator

Life of the Pearl of the Orient

Went under the Escalator Footbridge

At the lovely Jamia Mosque

Before heading back to the “REAL” Western District