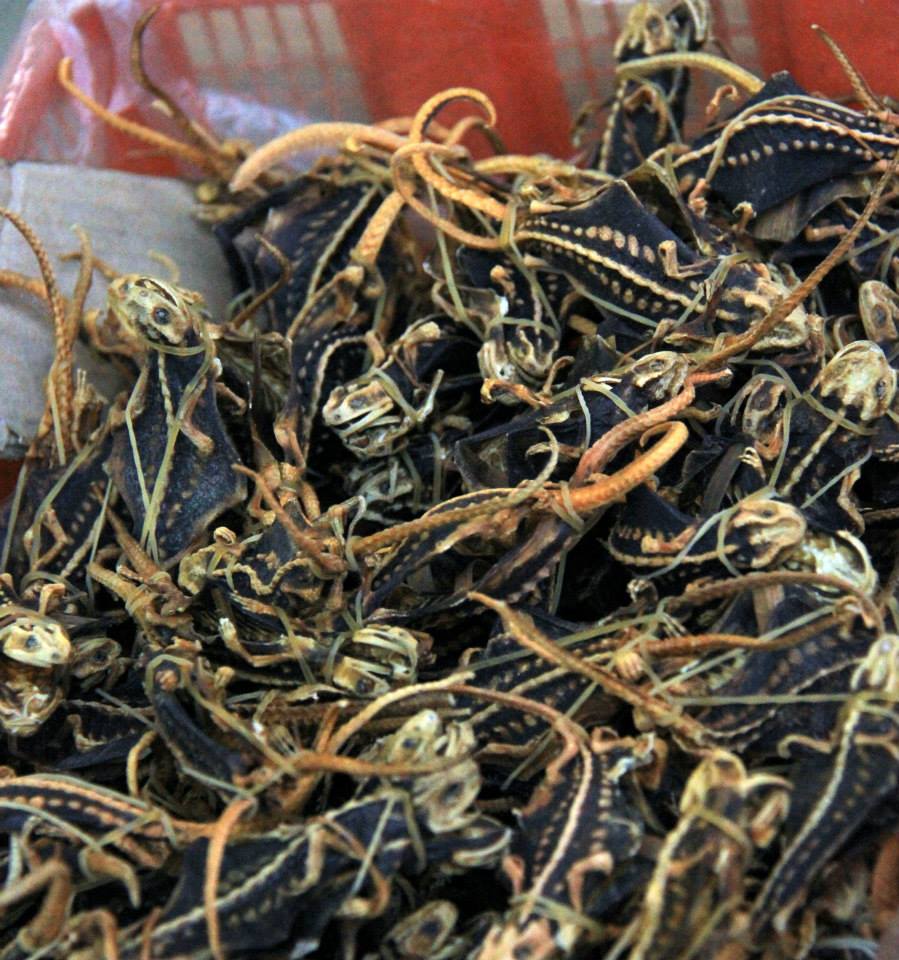 Since my hotel was situated at the Western District,on my second day in HK I decided to walk around the historic area. Ibis is situated right on the busy Des Voeux Road West and it was interesting to just cradle a steaming cup of cappuccino at the coffee shop downstairs and watch HK rush by.HongKong has her own unique pace.Trams jangled at a most pleasant speed,the double decker buses move in unison with other vehicles and people walked the fastest.

Smartly turned out,they strutted up and down with music on their headphones and eyes hooked on to their devices.The sidewalks were their ramps and they glided past effortlessly.It was a miracle that without even seemingly paying the rest of the world slightest attention,the city was not a jumble of arms and legs in collision,as one would expect.They were obviously hooked to their e life and I got hooked to them.Slowly I realized that the ones who had time to sit and people watch in HongKong were tourists.It was a far cry from home where the entire mid day traffic stopped voluntarily to pay attention to any conflict or even expectation of conflict.But then we Calcuttans are famous for our laidback,unhurried life(some call us lazy though) and blame it on our artistic keennes.

The Western District of Hong Kong Island, is the city’s oldest Chinese district and is an interesting mix of Western and Chinese heritage.It also houses some important wholesale markets and traditional Chinese businesses. Dried fish merchants,herbal medicine shops, bird’s nest and shark’s fin shops line the  Des Voeux Road West and the surrounding streets.In the late 19th century,appalling living conditions and sanitation in this old Chinese district resulted in an outbreak of the plague which lead to establishment of many medical facilities in the area. Many of the buildings, which form an important part of Hong Kong’s medical heritage, still exist and are quite interesting places to visit for history and paranormal lovers. Another consequence of the plague was demolition and clearance of a large part of the affected area, as Hong Kong’s first attempt at urban planning and the outcome was a grid pattern of streets.

Thus Western District is easily navigable if a handy map and a preorganized list of places to visit are available.There is also a wealthy Chinese family’s mansion (now a museum), a famous temple, the oldest surviving example of a traditional Chinese tenement street in southern China, antique shops,a flea market, a beautifully renovated former meat and vegetable market(now an arts and crafts center), a fabric market and a dining venue.

I went out and immediately got enveloped in strong pungent unfamiliar odours. The Dried Seafood Street ,which is Des Voeux Road West was a fascinating feast for my eyes and not too pleasant experience for my nose.Rows of wholesale and retail shops filled with dried fish, rice, dried fruits, preserved meats, rice and noodles lined all around and baskets topped with dried,desiccated stuff spilled out onto the pavement. The street was cluttered with boxes and pallets of unloaded goods but it was a  very photogenic disorder.

Pamphlets advertising everything and anything were stuck on every surface and the remaining space was scrawled with graffiti.There was a zoo of calligraphy,pictures and colours in the middle of the human chaos.It was morning time and the shops were humming with activity. Trolleys loaded with boxes and baskets of goods were being wheeled along the street and cyclist carrying delivery boxes weaved in between the waiting traffic. Again it was a most surreal almost movie like sight of the vintage straw hatted cyclist whistling happily among the gaudy shiny roadsters.

I peeped into the dried seafood stores and stared at the glass bell jars with open eyed amazement(albeit holding my breath).They contained creatures from ocean depths,dried and skeletal and it was fascinating and repulsive(to me,without meaning any offense) at the same time.Dried seafood is a common ingredient in Chinese cooking and traditional tonics and every morning saw crowds of housewives inspecting black moss, dried snakeskin, dried sausage and expensive dried scallop at these shops.Until 50 years ago the area was dominated by salted fish stores, when workers would dry their products on rooftops, sell them on the ground floors and live on the floors in between. As the area became more residential, businesses expanded and more high-end and expensive products such as the Chinese banquet favourite abalone got included in their merchandise.

Uncomfortable with the odour,I sped along to the nearby streets of Bird’s Nest and Shark’s Fin Street (Wing Lok Street and Bonham Strand West).They specialized in ancient Chinese tonic foods,mostly ginseng and bird’s nest and also a lot of shark fin.It was difficult to get adjusted to the sight cream coloured shark fins sold in rows so blatantly while the rest of the world was uproar over their endangered status. They are  believed by some to enhance complexion, virility and longevity and sell for several thousand dollars a kilogram.

The traditional Chinese medicine shops could be described as bizarre at best and signboards advertised things like antlers,bear paws,innards of some animals etc.Some animal parts used as ingredients in these medicines can be considered rather strange such as cows’ gallstones,horn of the antelope or buffalo,testicles and penis bone of the dog, and snake bile.Traditional Chinese Medicine also includes the use of 35 human body parts and excreta in medicines, such as bones, fingernail,dandruff, earwax, impurities on the teeth,sweat, organs etc but most are thankfully no longer in use.

In a truly global culture like HongKong,the ancient and the modern coexist effortlessly(and magically) and that’s why the traditional herbal medicines thrive as great alternatives to modern,expensive medical care. Hong Kong has innumerable practitioners of traditional Chinese medicine,a study which is more than 5,000 years old and their numbers are increasing fast. HongKong is sadly not very kind to her unfortunate and hence traditional treatments provide relief to those who cannot afford modern medicine.Superstitious and orthodox beliefs also play a strong role in their sustainability and these shops have spread like mushrooms all over the residential areas of the city.

Totally grossed out and clearly unsettled I wandered past Queen’s Road West and thankfully the merchandise changed. Aromatic Chinese medicine shops, rice traders, traditional wedding dress stores, and merchants selling Chinese paper lanterns and incense lined this street and I stopped for a freshly baked egg tart.I could never have imagined that I would be able to eat so readily after those bizarre sights and smells,but the insinuating power of HK egg tart is legendary.

Egg tart or dan tat is  is a kind of custard tart pastry found in Portugal, England, HongKong and other Asian countries. Consisting of an outer pastry crust which is filled with egg custard and baked to the most perfect golden,it is simply divine.Today, egg tarts come in many variations in HK cuisine, including egg white,honey-egg, ginger-flavoured egg and also exotic ones like chocolate tarts, green-tea-flavoured tarts, and even bird’s nest tarts.

TRAVEL TIP-Tai Cheong Bakery is the hands down winner for best egg tarts in HK. Dating back to 1954, the nostalgic Tai Cheong is the home of Chris Patten’s favourite egg tarts.Chris Patten,nicknamed “Fei Pang” was HK’s pre handover governor, who had to have one egg tart everyday.The silky yellow indulgence of egg custard, topped with a thin layer of glazed syrup, sits inside a crisp, short cookie crust that crumbles in the mouth. Although there are 14 branches all over HongKong, the Central branch(the original one) remains the most popular. The first piping hot batch rolls out at 9am daily and is sold out in minutes.So if in HongKong don’t forget to get one of these colonial treasures.

Is a far cry from this face of HK

And not very pleasant to smell

But it was the sight of shark fins

Being sold so openly

Which left me shaken

A morning at Western District markets

Is not a bed of roses(literally)

But it is colourful

And full of life

Turned out to be more interesting

And treasure trove of antique tea

I took in all the colours

Of a city which never sleeps