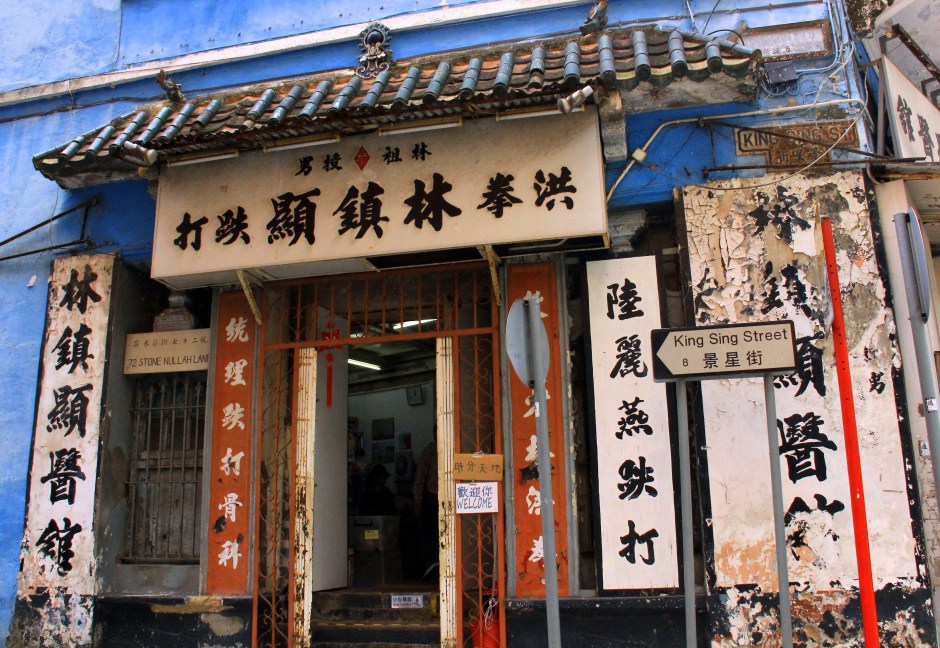 Finding my space in HongKong

A bumpy HongKong Airlines flight brought me from Bangkok to HongKong.It took around 3 hours of being squashed in one of those horrid middle seats with sleeping(falling) co passengers,bad airline food and snappy cabin crew.The fact that the flight was quite delayed did not help the cause either and by the time,all of us boarded,the crew and the passengers were both very frazzled.The delay was unexpected and thus uninformed and all of us had left our cozy Thai beds at predawn,since it was a morning flight.

The culprit was a huge storm and depression which was moving in from mainland China into HK and Shanghai was announced to be inaccessible due to low visibility.Anyway HK arrived and for the first time in my life,I queued up even before the airplane doors were open.The HK international airport is in Lantau island(not main HK) and although not very near,it was well connected by skytrain/MTR,buses and taxis.MTR is the most convenient,fastest and cheapest way to go to main HK island and after the requisite immigration procedures,I came out of the terminal for the station.

TRAVEL TIP-HK offers visa free entry for tourism purpose of varied duration of stay 14-180 days (only for HK not mainland China or Macau) to most countries.For more check out http://www.immd.gov.hk/en/services/hk-visas/visit-transit/visit-visa-entry-permit.html

The MTR station was just outside the terminal and thanks to the friendly travel tips of the help desk staff I did not go for the expensive taxi option.I was bone tired,a bit sick and craved hot shower badly,but was also a bit low on cash.So I vowed to make it as cheap as possible,without sacrificing my only travel luxury-a clean private bathroom.

The train arrived and neat queues of people piled in.It took around 20 minutes to reach HK and for the first time I looked at the scenery outside.It was green,clean and dewy fresh.The sky was overcast and the sea looked rough,but the beauty of the quiet green bays and fjords was very refreshing.Ships of various sizes were scattered all along the harbour and it hit me with full force that there was more to HK than the much advertised commercial rat race.

My first backpacking HK trip had been with my daughter who was very young and it was not one of my most smart travel experiences.But try traveling with a 3 year old to a place where shopping especially stuff with cartoons, lure you at every step and you will know what I went through.I had never hated Mickey Mouse,until then and that trip included visits to only DisneyLand and Ocean Park.Most HongKong girls,like their SE Asian counterparts love cartoons and girly clothes,and there are more Hello Kittys,Barbies and Doraemons in the city than you would actually like to see.

I stayed at Ibis HongKong,Central and Sheung Wan hotel and luckily it was one of the pick/drop points of the free MTR shuttle to/from HongKong station.(In HK be prepared to get used to small hotel rooms at dizzying heights. HK has a severe lack of space and presently is the most expensive place to buy a home,forcing residents to live in really tiny pads)

TRAVEL TIP-HongKong(meaning fragrant harbour) is a Special Administrative Region of People’s Republic of China and constitutes of more than 200 islands.Situated at China’s south coast and enclosed by Pearl River delta and South China Sea,it has one of the world’s most beautiful skyline and a deep natural harbour. A busy glittering city of skyscrapers,it can be broadly divided into different zones for easy navigation purpose.The most popular ones are the Central and Western Districts,The Peak,Repulse Bay,Wan Chai,Kowloon,New Territories and Outlying Islands.To go to your destination/stop,try finding out its zone or nearest MTR station.

MTR offers a free shuttle service for Airport Express passengers and it runs every 20 minutes.For detailed schedule check out  http://www.immd.gov.hk/en/services/hk-visas/visit-transit/visit-visa-entry-permit.html

The hotel was nice enough with a very cozy bed and super clean bathroom.I was at 26th floor and all I could see outside the window were buildings towering into space.The sky looked dismally crushed,barely visible and I felt my first sense of claustrophobia in HK.I went out immediately into the cool winter air and stopped by the kerb to feel the city.Traditional trams trundled by,double decker buses,cars and people all seemed to be in a state of hurried automaton.It was a strange mix of vintage in a whirling madness of new.Hunger pangs started making their presence felt and I walked around for a cooked food court.Queen’s Street cooked food market was next door and I rushed up the escalator for some famed HK grub.

TRAVEL TIP-Wet markets are called such because they sell meat and fish, which require frequent floor washing. They have long been a feature of Hong Kong life and are the best places to enjoy real HK life at grassroots.Cooked food markets are usually held along with the wet markets in separate floors and/or quite often are standalone structures.They are frequented by locals and offer best,fresh food at cheapest price.

The menu happily came in English and Canton,but the vendors spoke only Chinese.However the language difference did not matter and soon I got a steaming pot of soup,braised vegetables with meat and bowl of rice.I had not much paid much attention to my dressing and it was a gross mistake.Sharp dressing and hipster clothes surrounded me and I felt badly out of place.Smirking dark suits and power heels sat in groups and I vowed not to dress down again in HK.

TRAVEL TIP-Dressing sharp in HK does help and residents prefer smartly decked up travelers to the grungy scruffy ones.Moreover to avoid sticking out like a sore thumb,try dressing cool or sharp and feel blended with the stylish,yuppie HK crowd.

I came back to my room and tried to get some sleep.Exhausted,stuffed to my gills sleep should have come easy but it eluded me.Towering lit up towers surrounded me like burning torches and the sky looked unbearably bright.I stared at the residential cylinders  and tried to imagine living in one of them for years.It was an uncomfortable thought and I yearned for sunlight,open sky and bird songs of my garden back home in Calcutta.However at 170 USD/night at Ibis Hotel I claimed my temporary space in HK. Not very cheap,but it was as good as it gets in HK,Asia’s truly global city.

I eluded the glitter of HK airport

And claimed my precious HK space

I was exhausted from country hopping

But desperately wanted more than just my previous Disneyland memories

So I went out in the wholesale market Western districts

And taste of the exotic Orient

Outside was a silent cacophony of people

I longed to break free

From the swish HK

And hunted for some famous HK food

It was the perfect dinner

Of my first HK day