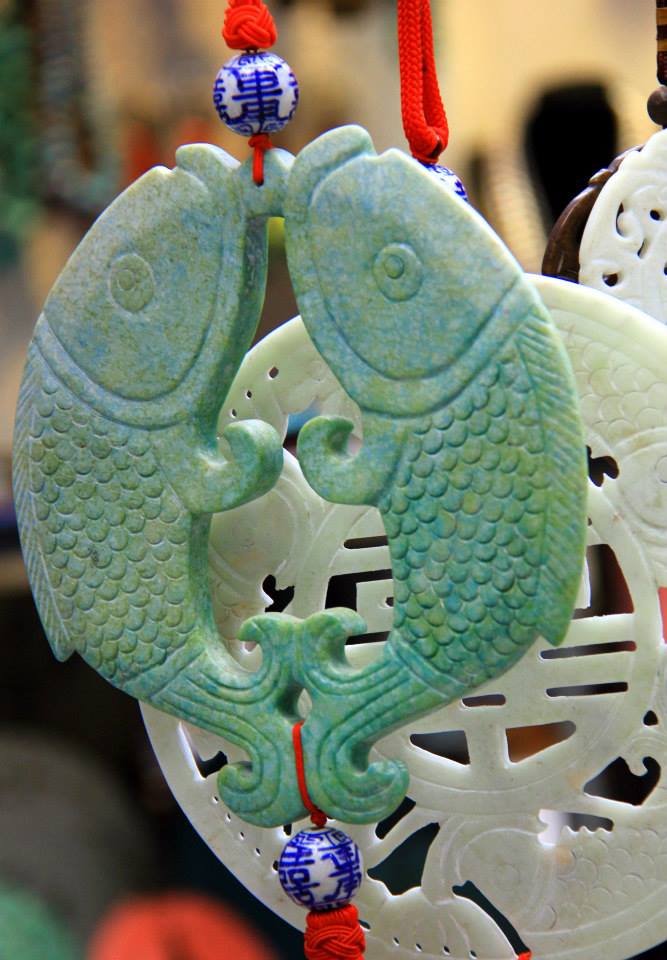 Kowloon had always eluded me and I was never very much informed about it. The only part of Kowloon which I had visited before was Tsim Sha Tsui for a stroll along the Avenue of Stars.It was a lovely breezy evening and I felt like a million dollars as I walked upon the waterfront pawed by the most sought after movie stars of China and HongKong.Junk boats with signature red sails floated along the beautiful harbour with the spectacular”Symphony of Lights” in the background. It had been one of the most beautiful sights and HongKong skyline at night was simply breathtaking.

On my last visit, it was however the jostling, living, crowded reality of Kowloon which I craved.Known as nine dragons in Cantonese, Kowloon is one of the most densely populated places on earth and is home to world class hotels as well as tiny prison like backpackers hostels. While the Peninsula Hotel makes the global who’s who feel at home, the Chungking mansions offers unlimited shoestring budget accommodation options to the backpacking travelers.Chungking is also home to many Indians, Pakistanis, Nepalis, Cambodians and other South East Asian communities and contains kaleidoscope of ethnic cuisine restaurants.

I dutifully took the MTR, got off at Yau Ma Tei station and got lost. While I found HongKong to be one of the most tourist friendly cities and best suited for DIY walks, Kowloon was a hopeless jumble of low rise buildings, lanes opening into more lanes, traffic and markets with confusing Cantonese versions of their English names, printed in guide books. Moreover less and less people spoke English and were more shy than their HongKong counterparts. After going around in circles,finally a kind English speaking tourist guide from Mainland China gave me a lift on his tour bus. His group were of 40 odd elderly Chinese couples(who did not speak a word of English) and I unfortunately wore one of my more revealing dresses that day. It didn’t help that the tour guide was a young Chinese man and I had make up on. They stared at me as I stared at my knees but my grateful aching feet stayed put on the bus.

Jade market came and I disappeared after a hasty thank you to the Chinese guide. Jade and South East Asia have a deep rooted history and Chinese love for jade goes beyond just looks . Chinese associate jade with long life and health, and thus jade good luck charms are abundantly found in SE Asian markets . After my unusually not a great start of the day,I felt very inclined to feel jaded, so ambled inside the rows of precious jewels and fancy trinkets. This place was a shopper’s  and cultural bric-a-brac collectors dream.Stalls after stalls sold stone jewelry and they winked colourfully under strings of lights. Bracelets, amulets, good luck charms in shape of Chinese zodiac animals and pearl strings were scattered lustily with handful of interesting unusual finds.Antique looking combs lay neatly next to Christmas panda decorations and stone figurines and teapots gleamed beautifully. I walked around taking the fantastic sights of the market and carefully at a distance from the Chinese group who eyed me suspiciously.

The jade market sellers were too pushy for my taste, so I walked out and struggled to find my way again. My next destination in mind was the Temple Street Market . After going around in circles when I was finally about to give up on Kowloon, a sea of fragrance enveloped me. I was in a fantasy garden right in the heart of a busy, growling urban sprawl and it seemed as if I had fallen down Alice’s hole and reached Wonderland. It was the beautiful Mongok Flower Market, where rows of shops spilled with exotic blooms and strange, fantastic plants. Bonsais, rare cactuses, lotus, blue lilies, orchids, bamboos, ornamental fruit trees and expensive grass seemed to be everywhere and waves of people came out with pots of greens . Christmas being a few days away, the entire market was strung with fairy lights and huge fragrant Christmas trees. Strange mosses, ferns and even Venus Fly traps were on sale and I wondered who liked flesh eating plants as Christmas presents and most importantly, if anybody in Hong Kong had space to house those massive trees.

it was beautiful nonetheless and I floated for hours among corn flowers, daisies, sunflowers, carnations and huge bunches of roses.Orchids tumbled from their mossy basins and waved in the fragrant breeze and somewhere in the distance birds sang.I immediately missed my home and the birdsong filled mornings of early mango summers.A wee bit of homesickness crept up and I missed my family. I had been on the road for more than 10 years and was either getting road weary or old.Memories of my Hong Kong trip with my daughter floated in pleasantly and I walked up a pretty shady park to rest and remember.

Kowloon in spite of its disorientation was turning out to be pretty pleasant and cheap with lovely surprising nooks and corners and I was looking forward to exploring it more after a short break.

Kowloon was a fresh breath of life

After the commercial business of HongKong

So I turned to Kowloon

For some traditional “real” Oriental flavour

I had some lovely jaded time

At the Jade Market

It was a boxful of beautiful frozen moments

I walked some more

And fell into a Wonderland

And a bit strange

The Mongok Flower market was enchanting