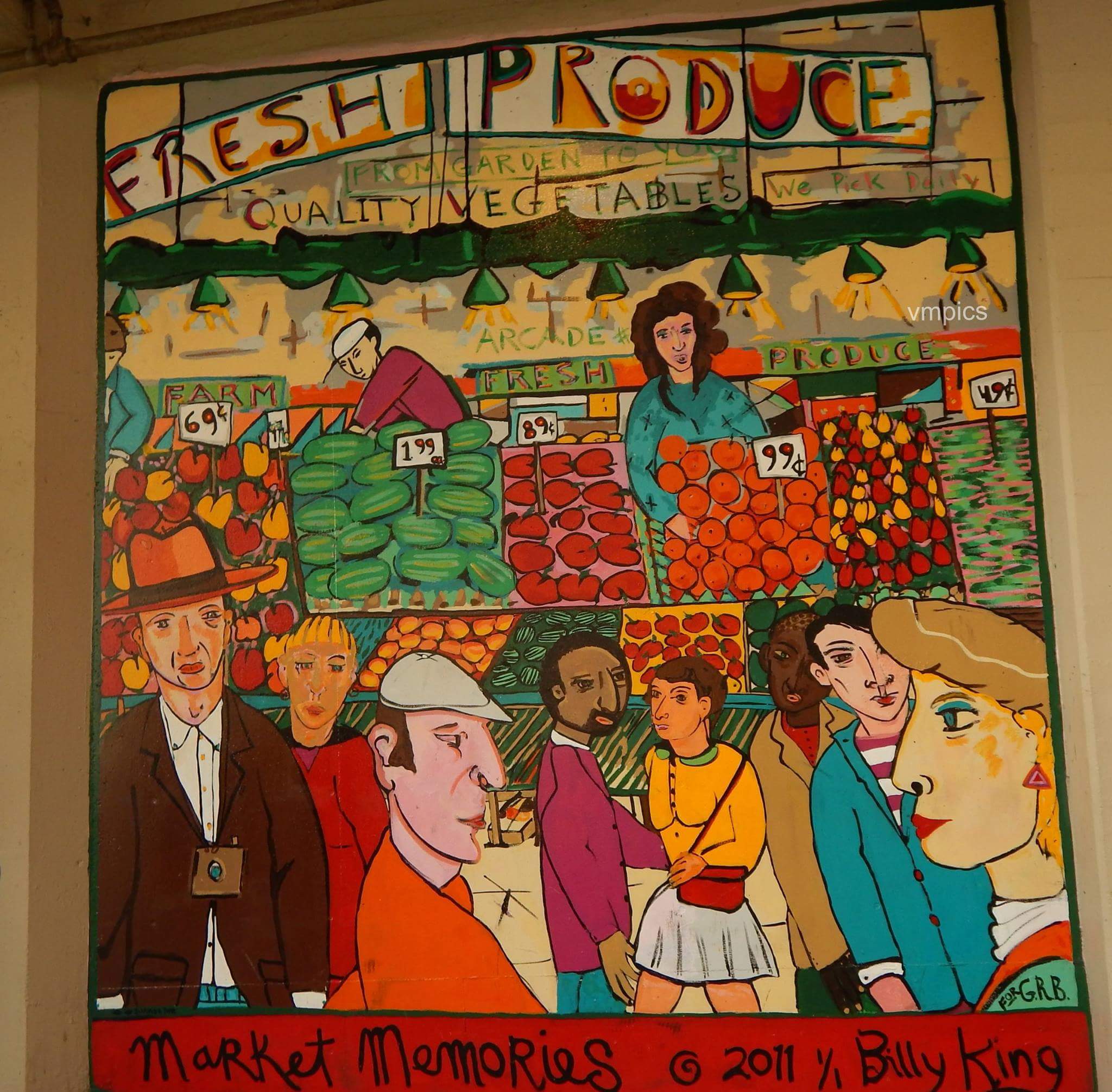 Writings on the walls in USA

This post is a classic case of a tale of street art in two beautiful American cities. The places in focus are San Francisco and Seattle. For many decades, the USA has been considered the land of golden opportunities and it was an immigrant’s dream. That country allowed you to make your dreams come true if only, you worked hard and/or were smart enough for that to happen and not many nations in the world can boast of that quality. It is essentially this love for the freedom that created some of the world‘s greatest cities in the United States and they all came up from a scratch. Young, dynamic, and without many civilizations‘ experience or grandeur backing them up, the American cities are, in my eyes, the true representatives of their citizens. Hardworking, sometimes bumbling, and often foolishly arrogant, they roar with life, throb with passion, and are not afraid to make mistakes. Their indomitable spirits are hard to miss and they spill out their creative zest in their art, fashion, movies, etc. Of all these, the art scene remains the most liberal, and American street art is one of the most creative in the world. In this edition of “Writings on the Walls“, two very talented bloggers Vaisakhi and Shreta share glimpses of some incredible American street art from none other than San Francisco and Seattle.

When Frank Sinatra commented, “Now there‘s a grown-up swinging town”, he was talking about the bold, vivacious free-spirited San Francisco. There is hardly an American city, which is more famous for its liberal spirit, beauty and communal peace than San Francisco. Needless to say, it has some of the USA‘s most creative street art and Shreta Arora shares some of her favourites here. An upcoming travel blogger, Shreta writes at Roads and Routes. Travel is her burning passion in life and she has a wandering mind and itchy feet. Her job on a cruise ship serves her perfectly and Shreta‘s blog is full of travel stories, cruise ship employee life, and food. Check out her blog for more. You can also follow her on Instagram, Twitter, and Trover. “On my trip to San Francisco, I dedicated half a day to visiting the Mission District. San Francisco’s oldest neighbourhood is not only a host to some hip restaurants but also has some of the best of American street art that literally takes you on a historical journey.”

“What attracts me about street art is how bold it is. Graffiti is not shy. It speaks its element and invites you to join the conversation. It fuels a fire in me”

“All through the district, you will see the real American street art; paintings, murals, and etchings simply flowing on the walls, fences and crowding down the alleys. One such colourful alley is the Clarion Alley, a small street in San Francisco. Located between the Mission and Valencia streets, it was originally called the “Cedar Lane”. The alley’s name was changed around the turn of the 20th century and it is notable for the murals painted by the Clarion Alley Mural Project (CAMP). Founded in 1992, Camp was the brainchild of a group of volunteer street artists. It is a great initiative that has beautified the area of San Francisco and a walk through the two blocks of the street takes you through a lively array of political messages, struggles of farm workers, views of art supporters, voices of rebels, and cultural depictions by the civilians. If you are visiting the murals at Mission District, you must not miss the works at Clarion Alley.

“Imagine you saw a colour in your dream, which you have never seen before. It doesn’t consist of any colours or shades that you know. Trying to describe that colour would be as difficult as trying to believe that there is enough love & compassion in the world so every human can feel happiness.”

Vaisakhi was overwhelmed by an incredible amount of American street art on her very first day in Seattle. That North-Western city loves its art dearly and this can be clearly seen in the graffiti that covers the public spaces. Most of the city’s street art masterpieces can be found between Sodo Station and the International district with some smattering the iconic Seattle Public Farmer’s Market area. “I found a hidden set just two blocks away from my home, which is very close to the University of Washington. After spending almost six months in beautiful Seattle, one day I discovered a trail of graffiti that runs from one of the university buildings to the turn in the road for the gas works park. This lovely discovery was by accident, but, no matter in which corner of Seattle you are in, some quirky graffiti will surely pop up to surprise you. This one of my favourite things about Seattle.”, mentions Vaisakhi.

“This is Seattle. We’re supposed to have a superior taste.” – Maria Semple

Someone has rightly said, “Seattle is for people who love culture, but refuse to sacrifice their wild nature to attain it.”. It seems that a creative artistic soul like Vaisakhi has found the city which suits her the best. She believes Seattle to be a great guru for arts and confesses, “I didn‘t like street art that was just abstract or mere etchings. They didn’t resonate with me. But Seattle made me sit up and learn to appreciate American street art a lot. These creative pieces have inspired me to explore the city more, discover what lies beyond the quirky structures, and made me realize how badly I want to explore the street art of Mumbai with a fresh new perspective.” Vaisakhi’s journey is an exciting one and to enjoy more of her work, check out her blog, The Word Pool. You can also follow her on Instagram, Twitter, and Facebook