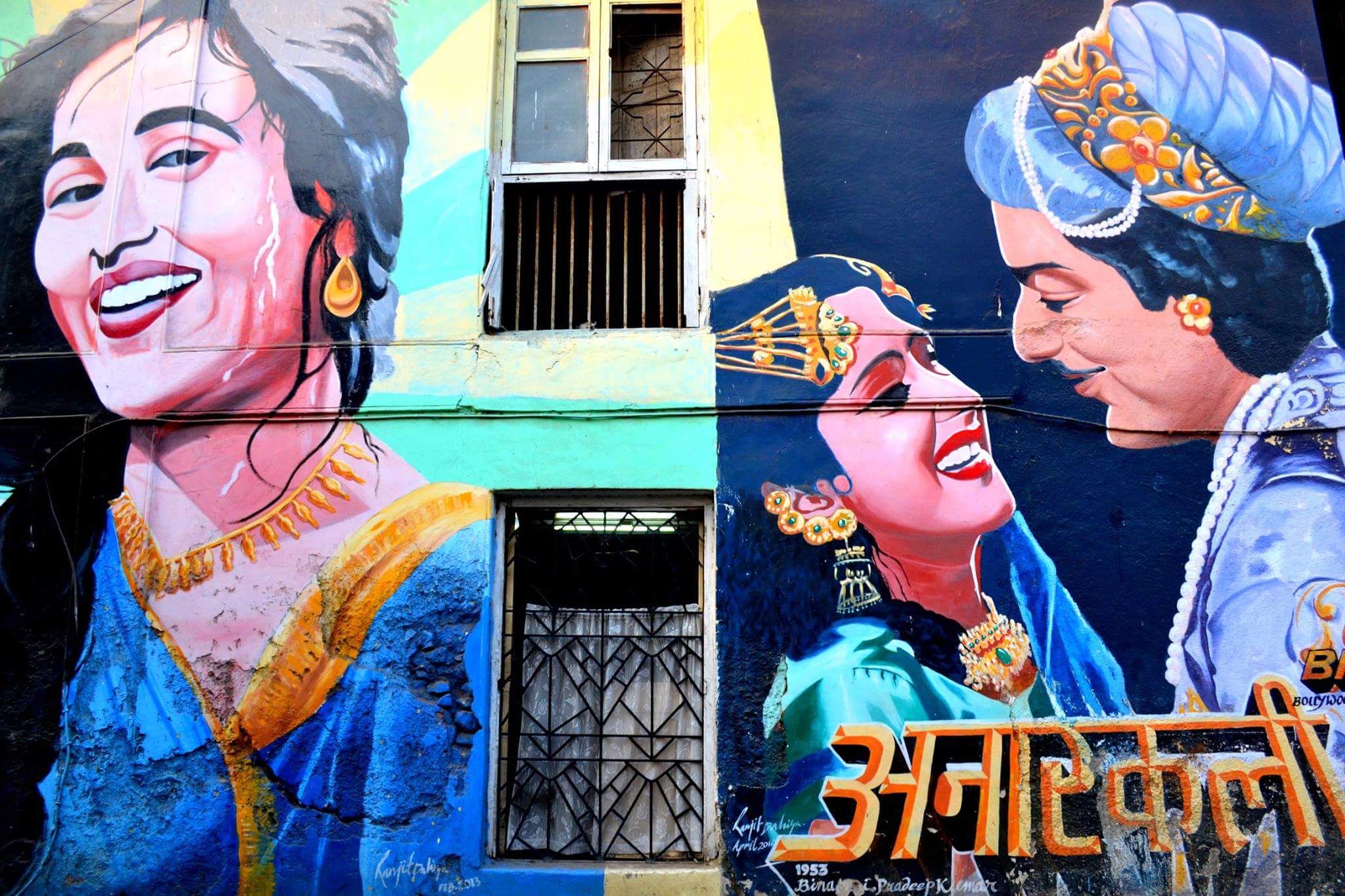 Street art is undefined, highly volatile, controversial, and freeing. It is a mind-boggling phenomenon. Nothing defines rebellion more than spray-painted walls and it is a movement in itself.  “But can street art be considered as an art form?”, is a question that still divides our society and most agree that it is a very strong artistic expression. A very integral element of the contemporary art world, graffiti is a powerful tool for venting out thoughts, opinions, and emotions. It ranges from mere tags, and scribbles to full-blown mindblowing murals and can be found in almost all urban areas in the world. What binds them all together is the uniform lack of any restriction in the subject, style, and mediums. Street art is an open field, where everybody is free to choose as he/she wishes to express and it originates from the humble graffiti. During the 1970s, the world saw the beginnings of graffiti being splashed across walls and that was an era of rebellion.

The animal in the city, street art in Mumbai

The 1980s saw them evolve into a more artistic form and today, many wall murals are curated by the government of that city or country. Though still considered illegal in many places, (for example Singapore), street art is here to stay and today, the world is slowly coming to accept them as they are. However, it continues to remain an extremely polarising phenomenon and the reactions towards street artists also vary a lot. While, on one hand, the works of artists like Elura Emerald are celebrated in New York exhibitions, the murals of DPM Crew are legally judged as “a wholesale self-indulgent campaign to damage property on an industrial scale”.

” I was on a walking tour of Benaras, through its tiny alleys and chaotic lanes, when I decided to take a detour. As I entered a small lane leading to the Durga temple, I stumbled upon this massive wall with Shiva on it. There was something unusual about this. It stood out starkly. A piece of modern art splashed across a wall in a city that is steeped in tradition. “

This street art controversy will not end anytime soon and there is a very thin line between graffiti and vandalism. But no matter, whichever way, the scales tip, it is undeniable that street art is a lot of fun. In this series called “Writings on the Walls”, I have collaborated with many talented travel bloggers and their contributions are simply drop-dead gorgeous. Beautiful murals from Reykjavik, Mumbai, Varanasi, Ghent, San Francisco, and many other places have been collated, and the first featured traveler in this series is the Quirky Wanderer. She also goes by the name of Divyakshi Gupta and is one exceptionally talented travel blogger. Visit her blog www.quirkywanderer.com for refreshingly beautiful travel stories, which are also told differently. And, here‘s what Divyakshi has to say about street art.

“Mumbai is a city of dreams, a city of glittering lights, glamour, and of course Bollywood. BAP (Bollywood art project ) brings alive famous Bollywood moments on the streets of Mumbai. The famous ones are Amitabh Bachchan, Anarkali (Madhubala), and Mughal-e-Azam. “

“Street art brings a place alive with its varied hues. An artist‘s imagination blends in a place and yet stands out. That‘s what intrigues me. You can interpret it, you may be right or wrong but it’s there: painted and imprinted. Adding beauty to a dull facade in its unique way! And that is beautiful”.

“Bandra has a host of graffiti. In the most unsuspecting places, you will encounter a host of vibrant street art, be it shutters of bakeries, workshops, or facades of homes.
So while Ano, an artist from Taiwan painted his imagination in such colourful hues on the door of the Vienna Store in Bandra, another artist chose to paint an animal watching over a city. I interpreted it as the human encroachment of forested areas.”