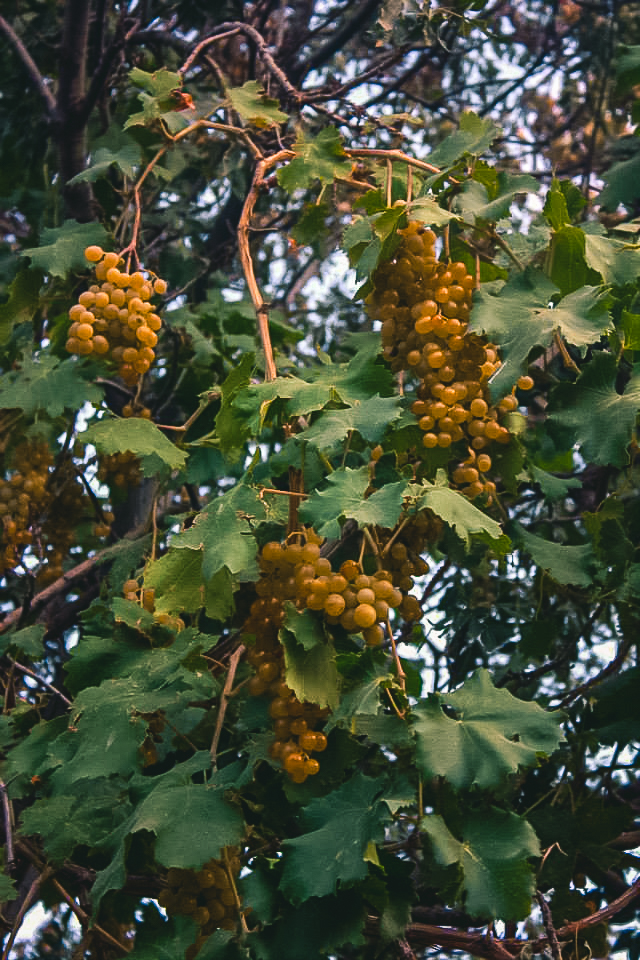 Ghost and gardens of Qalat

Qalat visit happened as a way to break travel lassitude. My last Shiraz trip was all about luxuriating in the city’s fragrant air, mellow evenings, and experiencing finer insights of an Iranian household. Tiam’s house was a wonderful old building stuffed with ornate furniture, memory-marked rooms, and her mother’s hand-woven carpets. Our every post-lunch and before siesta ritual was to group inside their pretty little garden, check out if the grapes and sour oranges were right for picking, and watch her mother weave flowers into fuzzy carpets.

Shiraz effortlessly made people lethargic and the big Iranian lunches and the delicious yoghurt drink, doug is designed for siesta lovers. Thus it was no wonder that in just a few minutes, we would all be softly snoring on the half-finished carpets as the splendid city outside, also snoozed away to glory. Thus continued our gentle Shirazi pace and it was very relaxing, even for a restless traveler in me. Only once during that stay, had I willingly budged out for a getaway and it was a wonderful experience. On one weekend Tiam’s father proposed an outing to his lazy brood and he herded us out of the house before we could even decide. He drove us to the nearby Qalat village for an outing and being an avid mountaineer herself, even Tiam’s mother looked forward to the trip.

Located around 30 kilometers away from Shiraz, the old village of Qalat is a popular weekend getaway for Shirazis. Nestled at the foot of a mountain, it is surrounded by orchards and flowers. Geographically, Fars is a very pretty region, and Shiraz and its surroundings are verdant. Shiraz is surrounded Allah Akbar and Mother Mountains, both of which form a part of the formidable Zagros Mountain range. Owing to it’s pregnant woman silhouette and excellent trekking trails, Mother Mountain is a favourite among Shirazis, and on every national holiday, the area teems with campers, trekkers, and hikers. In fact, outdoor sports is a national passion of Iran and holidays see every inch of the country getting choked with brightly coloured tents. Iranians, irrespective of gender, age, and status quo love nature and are forever ready to camp, picnic, trek, and hike at the drop of a hat. Iran was experiencing a summer holiday at the time of my last visit and during my entire road trip, I saw the incredible phenomenon of locals, including entire families camping in the open countryside, meadows, and even city parks.

It was a weekend and Qalat village was crowded. Cars snaked the narrow hilly road and gregarious Shirazis trudged uphill. The old dirt trail resembled a river of colourful butterflies and plastered noses and beautiful smiles flashed in dozens. Iranians are connoisseurs of beauty and like many countries in SE Asia, beauty-enhancing plastic surgeries are wildly popular there. Nearly every other person in urban Iran, at some point in their life,  happily go under the knife and the naturally beautiful people emerge looking more perfect, most of the time. Checking out who had done “it” and “where” was Tiam and my favourite cheeky pass time and Qalat weekend provided us enough opportunities for catty remarks and silly giggles.

Why does Iran have so many historic villages?

After, parking our car at a hard-earned spot, we too followed the colourful giggling trail and climbed uphill in a file. Although the date of origin of Qalat is unknown, it is evident that the village was there for quite some time. Possibly a fortified fortress also existed somewhere in midst of the ruined, abandoned-looking village and Qalat showed the first signs of Arab invasions, which raged through Iran during the Sassanid period (224-651 AD). Upholders of the Zoroastrian religion, the Sassanid emperors coined the title of “Shahenshah” and they were quite powerful until constant warfare weakened them from within. Thus it was around the 7th century when the mighty zealous Arabs attacked Iran and started a fierce propagation of Islam throughout the region. The attacks were very methodical and they forced the gentle art-loving Persians to escape the big cities. Thus Iran is riddled with old fortified villages which are tucked into every nook and cranny of the country’s mountains, forests, and valleys. During my road trip, I experienced a few of Iran’s most famous historical villages and though Qalat was not the prettiest among them, it made a nice day trip from Shiraz.

A village half-ruined by both time and modernization

The location of Qalat was refreshingly beautiful and it cozily nestled among the pomegranate forests of Mother Mountain. Famous for old mud houses, an ancient church, and nomadic settlers, the village was pretty atmospheric too and I loved the way mud arched walkways cast deep long shadows into narrow rustic alleys. Sadly, a lot of those houses were in shambles and newly constructed buildings reared their ugly heads among them. They filled in the gaps, where the old houses collapsed in piles of rubble and arrogant, new and shining, they diluted Qalat’s rustic charm to quite some extent. Tiam and I both have a severe aversion to the destruction of heritage and so, we wandered towards the broken, older parts of Qalat for a walk down the history lane. It was a lovely walk, with old heavy wooden doors, winding dirt trails, and blooming pomegranate forests that scented the air wildly. The walk zigzagged around corners, rustic eating houses, and lead us uphill towards Mother Mountain. Soon, the heavy wooden tables of Qalat restaurants and flower pots of inhabited homes melted away, and nature resembled a Garden of Eden. Fig orchards, apple groves, and flower-filled meadows lay on both sides of our trail and grape heavy vines possessively clung to the fruit-laden shrubs.

Sunset atop the Mother Mountain

We hiked all the way to the top and relaxed by a gushing waterfall with our evening tea. Hardly any of Qalat’s visitors were around and the mellow sunset atop Mother Mountain belonged solely to us. With fragrant soft air, fresh peachy skies, and refreshing kisses of the waterfall’s spray on our faces, time seemed to have stopped there and we seriously considered camping there for the night. However, with no equipment, it was a difficult idea and Qalat had a reputation of being quite cold at night. A few wild animals also roamed the wilderness and with the setting in of dim twilight, we started our trek back to the village. With no electricity or paved road to the top, it was a tricky walk down and we followed Tiam’s mountaineering expert parents blindly.

A quiet walk back to the village

The walk took longer than expected and by the time we reached Qalat, a velvety dark purple dusk made the village light bulbs blink weakly. It was our cue to head back to Shiraz and we had just enough time to stop briefly at Qalat’s famous ancient church. The church stood gloomily at a corner road and was completely deserted when we arrived. Not even the old nomadic beggars were around and the usual noisy homecoming birds were strangely silent. The church’s abandoned garden was unkempt and overgrown and the heavy tangle of overgrown fig and pomegranate bushes scratched us to bits. Wild exotic fruit trees are quintessentially Iranian and throughout all my visits, the sight of masses of grapes, figs, olives and pomegranates growing in the open never failed to mesmerize me.

The madwoman of Qalat

It was one of my personal Iranian highs and I loved the way, I could just pluck a ripe pomegranate or grape bunch growing in the wild, to munch on the go. The church garden too was filled with exotic fruits, but with fast-approaching dusk and urban legend of the madwoman of Qalat, lurking on my mind, I was more than glad to leave that place. It is strange how, with an addition to a spooky tale (and being aware of it), a seemingly harmless-looking place can suddenly turn ominous and in the deserted shadows of the church garden, my imagination played eerie games. According to local legends, a Qalat woman was once so grieved after her husband’s death that she starved herself away into raving madness and finally to death. Though her spirit is said to be seen, still searching for her husband at Qalat, she had never reportedly harmed any mortal soul.

Iran, a land of friends

We left Qalat soon and drove back to Shiraz in exhausted, contented silence. I had to get started for Esfahan the next evening and it was my last evening with the wonderful Nickseresht family. I missed them a lot during the rest of the trip and more than once, when Iranian travel woes had bogged me down, I had wanted to run back to them for comfort. The road trip was grand, exhaustive and an achievement in itself, but it was not easy. There were plenty of moments when shock, fatigue, frustration, and loneliness made me just want to go back home to India and it took just one phone call to Nickseresht family, to give me the strength to move on. That is why, regardless of its international image and politics, Iran, will always remain my favourite country in the world. For me, it is not a destination, but a land of friends.

An old house in Qalat

Qalat is surrounded by orchards