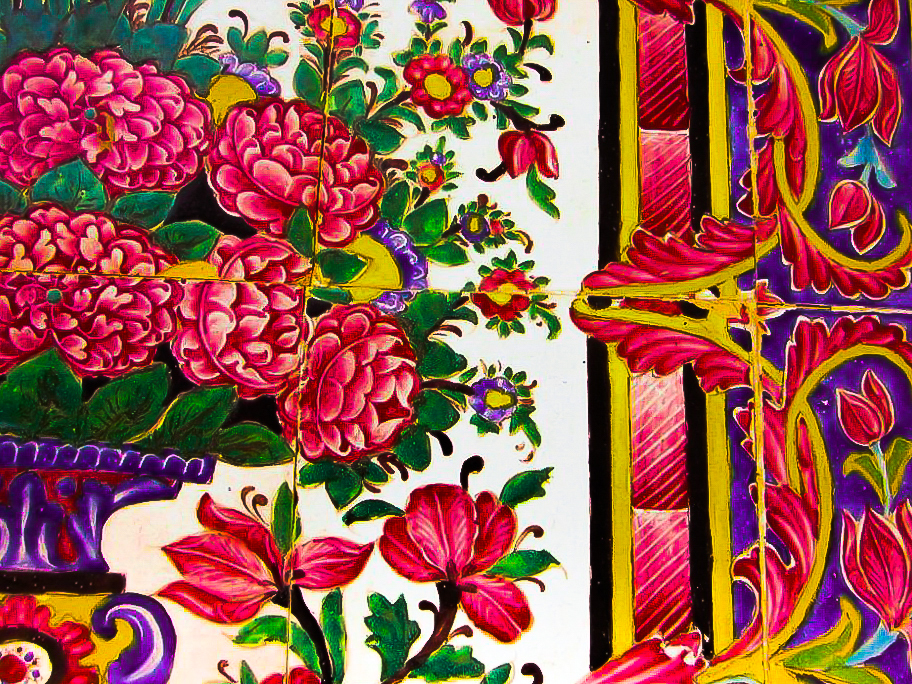 My first impressions of Shiraz

Of all the Iranian cities, my favourite is Shiraz. I fell in love with it, even before I visited there. Located in the charming southwestern Fars province, Shiraz is one of the oldest cities of ancient Persia. The seasonal Roodkhaneye Khoshk (Dry River) flows through and the city is blessed with a mild, moderate. It was the regional trade center for more than a thousand years and it served as Iran’s capital twice briefly. The beautiful historic city flourished under the rule of the Zand dynasty from AD 1747-49 and it became known as the center for art, literature, and architecture. Shiraz is also considered to be the origin of Syrah, one of the best wines in the world and the city is truly intoxicating.

A city of beauty and poets

I simply love Shiraz. There’s something about the city’s languorous vivacity, architectural style, and romantic aura, that makes it very enchanting. In fact, it is known for being the home to the most beautiful highlights of Persia and the city is like poetry in motion. Birthplace of Iran’s most celebrated poets Hafiz and Saadi, Shiraz is synonymous with the richness of Persian culture, roses, and gardens. Bedecked with lovely mosques, splendid gardens, and well-kept erstwhile Christian and Jewish architectural jewels, it is the perfect place to unwind after Iran’s visa on arrival stress. Apart from having probably the worst immigration officers in Iran, Shiraz has never let me down and the city’s gentle pace always lured me into staying longer than planned. My closest Iranian friend hails from Shiraz and she is another reason why I love the city so much.

My memories of an Iranian family friend

People make places and because of my friend, Tiam, Shiraz became a permanent feature of my Iran itineraries. She always welcomed me to her house and I never stayed at a Shirazi city hotel again. Iranians are one of the friendliest people in the world and they take hospitality very seriously. Tiam’s family were a happy, welcoming bunch and I consider myself lucky to have experienced such world-class hospitable warmth. It was at her house, that I learned to speak a few words in Farsi, cook delicious Chelo Kebabs and create beautiful designs on her mother’s carpet-weaving loom. Nickseresht family took me into their folds in a most natural way and I experienced a few months as their guest. Those were very pleasant days and personally, I found the Iranian life to be a far cry from the projected global image. Even today, the slightest mention of Iran brings forth gentle Farsi dinner conversations and I can still smell the roses in Tiam’s garden.

Shiraz, the city of rosy smells and flowers

Flowers are another Shirazi specialty and the city is famous for its roses. Delicate, beautiful, and highly fragrant, the whole city buzzes with its heady perfume and it was the first thing that I noticed about Shiraz. It was a warm April day when my delayed Air Aseman flight finally landed in Shiraz and the moment the airplane door opened, sunshine and soft sweet smelling came through. While most cities have a signature smell, never before had fragrance preceded an actual destination and very few can rival Shiraz’s rosy breeze. It was a great mood lifter and I remember standing on the tarmac, breathing in the fresh air as long as I could linger. That remains one of my most vivid memories of Shiraz and with so much beauty, fragrance and mysticism, the city is one of the most irresistible places in Iran.

Interested in the Middle East? You may enjoy the Yemen series.