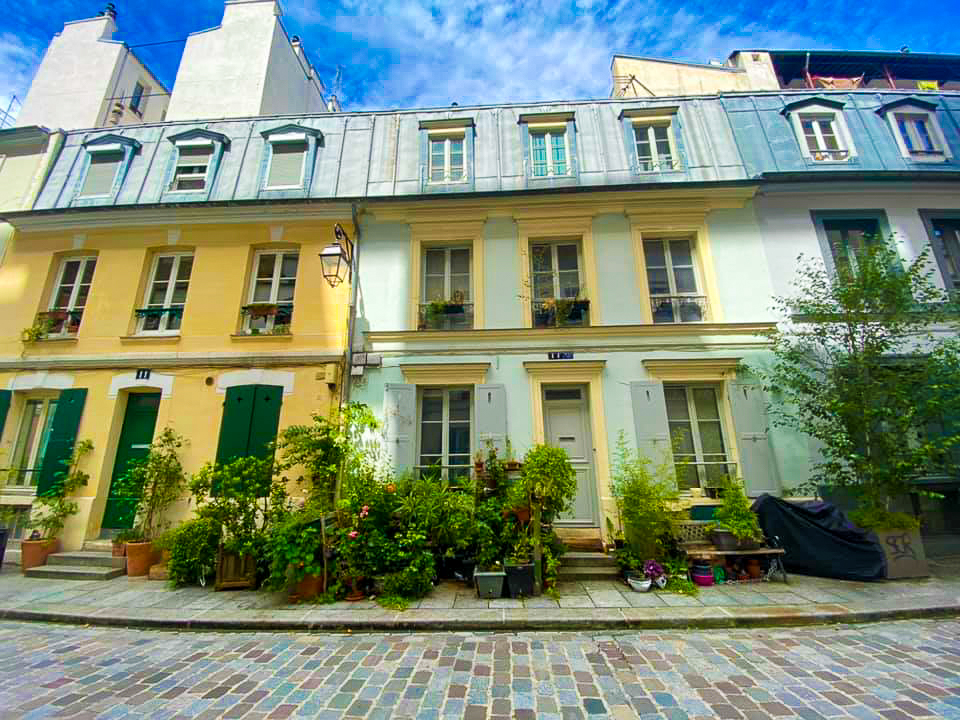 Paris through my eyes, a photo essay

“It took me some years to clear my head of what Paris wanted me to admire about it, and to notice what I preferred instead. Not power-ridden monuments, but individual buildings which tell a quieter story: the artist’s studio, or the Belle Epoque house built by a forgotten financier for a just-remembered courtesan.”

And it is true. My summer visit to Paris echoes these words. I discovered the city in a way, unlike my previous visits. I discovered its human layers, its sounds, heard its whispers, listened to its laughter and jeers, and watched a beautiful summer light play trick on its ageless face. Presenting some of my most beautiful memories from Paris and some quotes to inspire your trip.

“People wonder why so many writers come to live in Paris. I’ve been living ten years in Paris, and the answer seems simple to me: because it’s the best place to pick ideas. Just like Italy, Spain, or Iran are the best places to pick saffron. If you want to pick opium poppies, you go to Burma or South-East Asia. And if you want to pick novel ideas, you go to Paris.” — Roman Payne

“I had forgotten how gently time passes in Paris. As lively as the city is, there’s a stillness to it, a peace that lures you in. In Paris, with a glass of wine in your hand, you can just be. – Kristin Hannah, The Nightingale

“Breathe Paris in. It nourishes the soul.” —Victor Hugo

“She wanted to pass, but she also wanted to live in Paris.” —Gustave Flaubert

“I think Paris smells, and not just sweet but melancholy and curious, sometimes sad but always enticing and seductive. She’s a city for all the senses, for artists and writers and musicians and dreamers, for fantasies, for long walks and wine and lovers and yes, for mysteries.” — M.J. Rose

“I’m not a complicated girl; she laughed, I just want to run away with you, rob a bank, fall in love, and eat ice creams in Paris.” —Michael Faudet

“The last time I saw Paris, her heart was warm and gay, I heard the laughter of her heart in every street café.” —Oscar Hammerstein II

“The shopping, the food, the views! Paris is a city that entrances us all—and I’m no exception.” —Michael Kors

“Paris is a place where, for me, just walking down a street that I’ve never been down before is like going to a movie or something. Just wandering the city is entertainment.” — Wes Anderson

“There is but one Paris, and however hard living may be here, and if it became worse and harder even—the French air clears up the brain and does good-a world of good.” —Vincent Van Gogh

“Whoever does not visit Paris regularly will never really be elegant.”