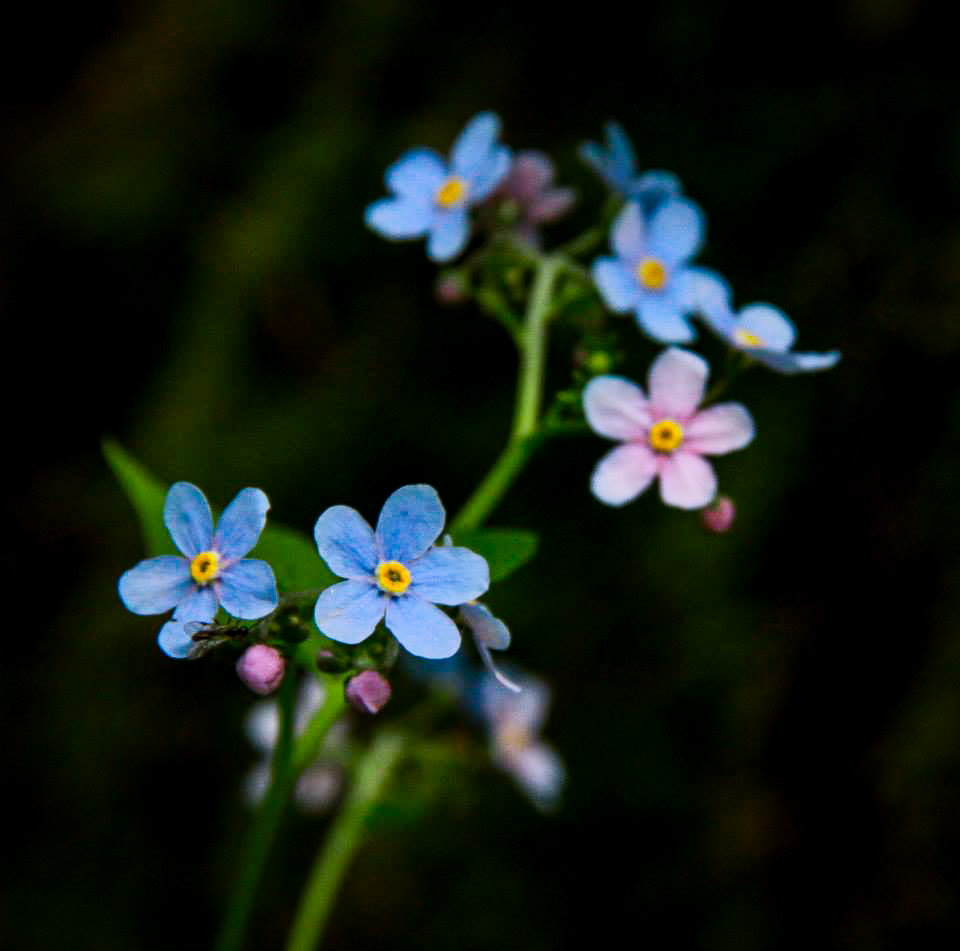 A floral fantasy to the Valley of Flowers

Like most women,  I love flowers, rainbows, and butterflies. Flowers play an integral role in the Indian culture and can be found decorating shrines, ladies’ coiffures, bridal cars, and big fat weddings. Thus, hailing from a flower-crazy country, you can imagine my happiness when one monsoon, a few years back, I got invited by a friend to join him on a trek to the Valley of Flowers.

A Himalayan Anemone from the Valley of Flowers

The Valley of Flowers trek

I love trekking and the Valley of Flowers National Park is one of the most beautiful treks in the world. A protected park famous for endemic alpine flower-filled meadows, snowy peaks, and pine forests, it is located in the West Himalayas in the state of Uttarakhand in India. This valley owing to its difficult accessibility blissfully supports a rich and diverse fauna. Many rare and elusive animals like Asian black bears, snow leopards, red fox, musk deer, and blue sheep inhabit the valley and according to folklore, the mysterious Yeti/Bigfoot calls it home. Birds fill this valley with pretty songs and many rivers originate from/border it. Located at a height of around 3658 meters above sea level, the gently sloping Valley of Flowers along with the neighbouring rugged Nanda Devi National Park consists of the unique transition area between the fearsome Zanskar and the Great Himalayan mountain ranges. It spreads over an area of more than 85 kilometers and is also very important for Hindu mythological reasons.

The blue poppy of the Valley of Flowers

Listed in the UNESCO World Network of Biosphere Reserves since 2004, the Valley of Flowers is also a World Heritage Site. Although only a few zones are open for tourists, the beauty of its slopes changing colours, owing to the gradual blooming of its different coloured flowers, with the transition of the time is absolutely magical. This high-altitude alpine valley was a favourite haunt of Indian yogis throughout history and it has been mentioned in great Indian epics as the home of rare medicinal plants. In fact, this valley contains many extremely rare highly medicinal plants, critically endangered, and endemic (not found anywhere else) flora growing in its crevices. At the last count, around 520 species of alpine plants were recorded growing at Valley of Flowers, although the real number is yet to be known as a lot of its area is still unexplored. Among the unique flora of the Valley of Flowers the magnificent and highly rare blue poppy, cobra lily, and brahmakamal are the most spectacular.

I saw this unknown pretty flower somewhere on the trek.

Discovery of the Valley of Flowers

The discovery of this floral paradise happened by chance. Until 1931, the Valley of Flowers was blissfully lost to the modern world until the team of British mountaineers led by Frank S Smythe got waylaid while returning from an expedition to Mount Kamet. They stumbled upon this magical place filled with flowers and it is said that they could smell it even before they could see it as the mist was swirling over the valley. Entranced by the profusion of its blooms, they named it the Valley of Flowers. Frank S Smythe later made many other expeditions to this secluded place and even published a book on it. The incredible beauty of this place attracted many nature lovers over the years and it claimed quite a few lives as well. The most notable was the British botanist Joan Margaret Legge who lost her life by falling off a cliff when she was collecting some flowers to study them. She was deputed by the Royal Botanic Gardens and later her sister visited the valley to build a memorial at the spot. In fact, Margaret Legge’s memorial stands in the middle of the valley, and every year she gets surrounded by some of the world’s most beautiful flowers.

Dreaming of flowers, more flowers, and how

As you can imagine, the invitation which came out of the blue made me incredibly excited and the prospect of finally visiting this magical valley gave me sleepless nights. I have trekked in various parts of Nepal, South America, Indonesia, and Africa before, but nothing was comparable to the magnitude of trekking in the Himalayas. Excitement ran supreme as I counted days before starting with one of the most beautiful treks in the world, to the stunning Valley of Flowers. Stay tuned and let me take you through the hard, yet stunning Valley of Flowers trek and beyond. It was one magical journey.

Leading to an obscure valley

And surrounded by snowy peaks

The trek to the Valley of Flowers and beyond

Turned out to be a

Trip of a lifetime.