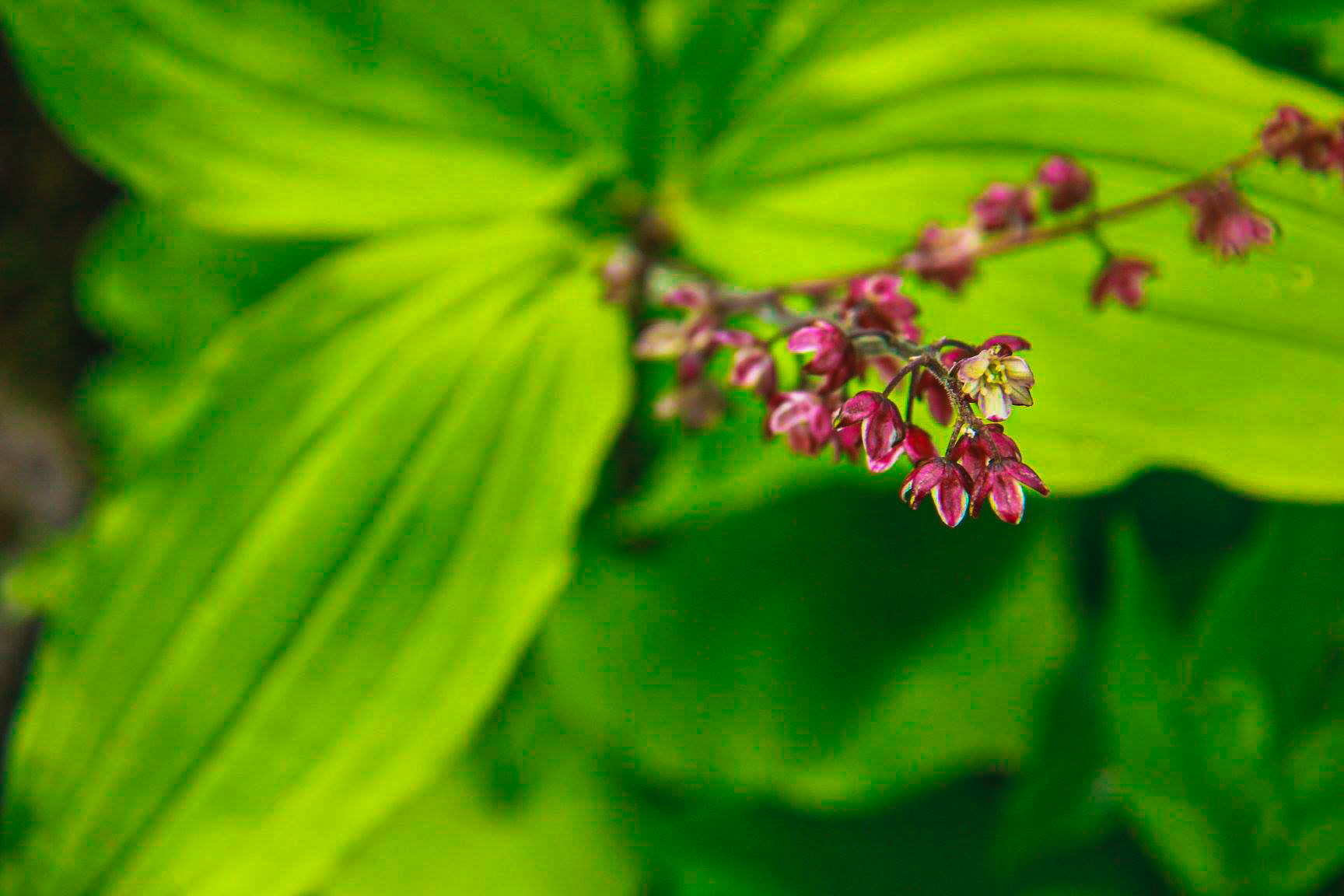 ” I must have flowers, always and always”. – Claude Monet

Founding father of French Impressionist painting, Monet had been a master colorist and a prolific painter of light and atmosphere, His paintings are a joy to behold, and his water-lilies and other flower series capture his airy romantic spirit aptly. Beautiful blooms often tend to bring out the tenderest of feelings in human beings and it is no wonder believed that the earth laughs in flowers. That is why gardens have been so popular in every civilization throughout history and every culture has some kind of its own unique style of a flower plantation. Whether it is the cactus garden of arid deserts, prim and proper English bowers, ornamental Japanese style, or Persian geometric patterns, every culture takes its much-needed respite for the soul in the company of flowers. I, too like all mortals love flowers of every kind and my house is one Garden of Eden. (For beautiful garden concepts for your home, check out http://www.homify.in/rooms/garden)

Blue Poppies from the Valley of Flowers

Valley of Flowers in 2014 after the fatal Northern India flood

It had been this love that had drawn me to the unbelievably beautiful Valley of Flowers National Park in Uttarakhand and it had been one experience of a lifetime. The year had been 2014 and India had been awash with monsoon rain. The mountainous northern state had still been reeling from a devastating flood the previous year and the national park had been affected by it too. Chances of it re-opening that year had been slim and the trek to the gorgeous valley (and beyond to the frozen lake Hemkund Sahib) had been an arduous one. Fatigue, altitude sickness, long Himalayan road journeys, and lashing rain had accompanied me throughout the trip and needless to say, the national park had been closed for maintenance.

The flowers of Valley of Flowers

Despite this disappointment, it had been my most magical trek ever and luckily I had chanced upon all the famous and rarest of the rare blooms, which had been endemic to that area. From the lovely cup-like Blue Poppies, hooded Cobra Lilies, Anemones, and rarest of the rare Brahmakamal, I had been able to spot them all and as mentioned before, it had been an experience of a lifetime. So, presenting a photo essay of some of the most beautiful flowers I had come across at the Valley of Flowers National Park. Have a wonderful week ahead!

The enchanting Blue Poppy or the Meconopsis creates a spectacular show due to its rich iridescent blue colour. Earlier it was thought to be the national flower of Bhutan, until in 2017, after three years of government-conducted study, a laughable goof-up was realized. Scientists realized that the national flower of Bhutan had suffered from a case of mistaken identity and it was not Meconopsis Grandis. The scientifically labeled Blue Poppy or the Meconopsis Grandis was not even found in Bhutan and the earlier Blue Poppy was named based on specimens collected in 1933.

The River Anemone is commonly found in the Valley of Flowers. It is an erect silky-haired plant that grows on forest margins, grassy slopes, and lakesides in the Himalayas. These lovely white flowers are often flushed violet and they have unusual blue anthers.

How was the Valley of Flowers discovered?

In 1931, the British mountaineer Frank Smythe stumbled upon the Valley of Flowers. After a very arduous expedition, when he was nearly giving up hope from exhaustion, a most beautiful sight met his eyes. Miles upon miles of high-altitude meadows full of tall wildflowers rippled on a sunny day in a glorious fresh cool breeze. Framed by a mighty chain of glacier-dappled snowy mountains, the valley held over 300 species of flowers, most of which were indigenous.

The rare beauty of the Brahmakamal

The Brahma Kamal is considered to be the most revered of the Himalayan flowers. The flowers grow during the monsoon and can be found in high-altitude places like The Valley of Flowers and Hemkund Sahib. The flowerheads of Brahma Kamal are purple in colour, but they are well hidden from view by layers of yellowish-green, papery bracts which provide the necessary protection from the cold
mountain environment. These gorgeous-looking flowers come with an awful smell and that is why they are not brought home. A postal stamp was issued by the Indian Postal Department to commemorate this flower.

The Valley of Flowers without the flowers

Gorgeous 300 species of flowers make the Valley of Flowers a UNESCO World Heritage Site. The plants and flowers found there are unique and of immense pharmaceutical and medicinal value. Unfortunately, most of these flowers bloom during the rainy season of July and August, when access to the valley is both difficult and hazardous. There is a popular belief that the Valley of Flowers is not worth visiting without its mass blooming panorama. The truth is that the park is drop-dead gorgeous and unbelievably beautiful even without its technicolour carpet.

Hoary Forget-Me-Not from the Valley of Flowers

A beautiful wildflower, Meadow Geranium is commonly found on the Himalayan slopes. The flowers usually bloom in pairs, and they are light bluish-purple with darker veins. This color can vary from almost purplish red to blue to white and they flower in July-August.

Yet another unknown flower