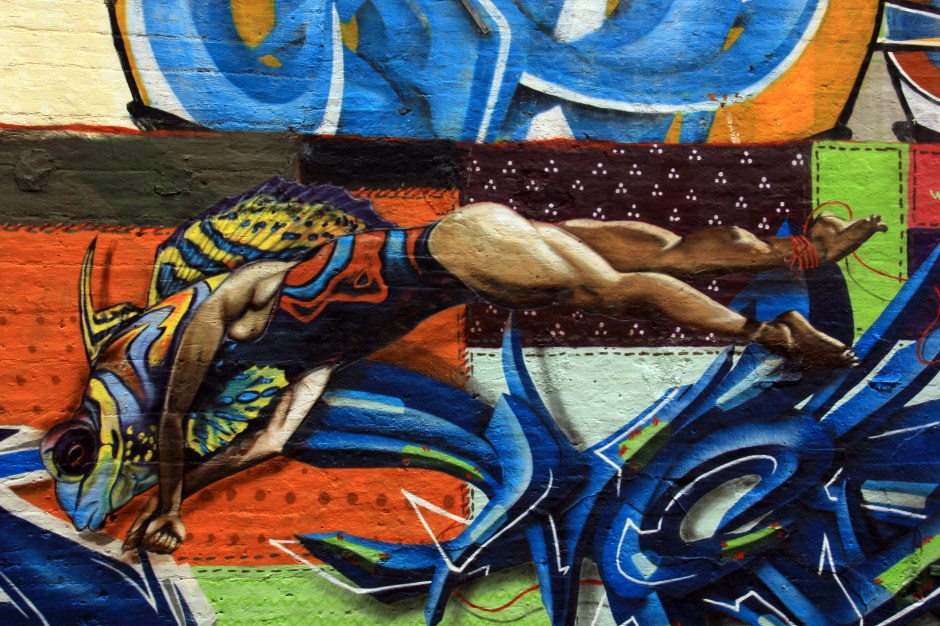 The two faces of Macau

During all my years of traveling very few places have let me down and hardly any have left a bad aftertaste. I enjoy places through its people and have been lucky enough to bump into most amazing human beings nearly everywhere. However as a solo woman traveler, there have been a few unpleasant moments, times when unwarranted attention took dangerous turns and experiences which have made me swear never to go back to some places again. Macau incidentally happens to be one such place and actually tops my list of most unpleasant places I have ever visited. While its charm is unmissable a terrible incident scarred its memories permanently on my mind.

For a very long time I could not understand whether Macau belonged to China or was an independent country and if it was worth visiting at all. I had seen photos of Macau’s glittering casinos, fake Venetian creeks and never felt inclined to give in to the mad, bad commercial hoopla. However one rainy morning when Hong Kong was drowning in torrential downpour for the lack of having anything better to do, I decided to go to Macau for a day. Located 60 kilometers across the Pearl River Delta from Hong Kong, Macau is an erstwhile Portuguese settlement and was ruled by them until 1999, making it Asia’s last remaining European colony. Bordered by Guangdong Province in the north and South China Sea in the east and south, I found Macau to be a city of duality. Under “one country, two systems” policy, Macau, in spite of being a part of People’s Republic of China, has its own currency, autonomous government and immigration controls. It is a Special Administrative Region just like Hong Kong and includes the islands of Taipa and Coloane, both of which are connected with Macau by bridges.

Before the Portuguese settlement in the 16th century Macau was known as Jinghai meaning “Mirror Sea”. It was also known as Haojing meaning “Oyster Mirror” and the name Macau is supposedly derived from the A-Ma temple dedicated to godess Matsu. The temple was built in 1448 by seafarers and fishermen and when the Portuguese sailors upon landing enquired the name of the place, the locals replied in their dialect. The confused Portuguese renamed the peninsula as Macau, called it home for nearly 300 years and shaped its colonial history. Macau’s colonial past started when the Ming Dynasty rented the territory to Portugal as a trading port and the rest is history. Before that Macau was a sleeping fishing zone, which gave shelter to mainland inhabitants fleeing from Mongol invasions and fishermen migrating from inland interiors for better prospects.

Today Macau is a very popular tourist destination and the only place in China where gambling is legal. This has lead to development of a mini Las Vegas “Strip” and Macau generates more revenue from gambling than any other place on earth. Although most of the population of Macau are Chinese, a substantial number of Portuguese and Macanese still call it home. Tourism is the biggest industry of Macau apart from manufacturing and every year it receives more than 18 million visitors. Ferries from Hong Kong are the most popular way to go to Macau although with the recent opening of a small low cost airline hub, it is now possible to fly in directly.

I braved the morning Hong Kong downpour, went through confusing passport checks (my passport was visa and entry permit exempted) and boarded an expensive Turbojet boat from Hong Kong-Macau ferry terminal at Sheung Wan. The ferry buzzed with excited people and most of the visitors hailed from mainland China. Macau tourism played tempting advertisements on the in house TV and I stared in confusion at sunny images of a reclaimed city filled with expensive hotels, nightclubs, shopping centers and casinos. As the boat sped over the choppy water, I still wondered what to expect from Macau and what possessed me to go there.

Macau arrived in an hour and the coastline shone in sharp angles under a bright sunshine. Construction was heavily underway and skeletal frames jostled for space with glittering glass front buildings. Boats bobbed in a crowded cluster and the arrival hall resembled a carnival. It looked terribly touristy and artificial and I actually thought twice before changing money for some Macanese pataca. The terminal however was very tourist friendly and I got prompt guidance by Macanese officers to go the city center. A short bus ride took me to downtown Macau and I watched in amazement at the narrow traffic and tourist filled lanes of a beautiful colonial city.

Portuguese influence was still very much present and it showed on nearly every facade, store front and building. Being Christmas Eve, the whole city was bedecked with mistletoe, Christmas trees, snowmen, fake Santas and Rudolf pulling goody loaded sleigh. Glittering strings fluttered in the wind and the geranium pots at the windows splashed brilliant red. It did not seem as bad as I had expected although the staggering amount of people on the street put me off. I got off at Largo de Senado and immediately got trampled over by squealing tourists from the mainland. Cigarette smoke engulfed me like a cloud and I got elbowed as they smoked, posed for photos and blocked my view every time I tried to take a photo. It was as disappointing as it could get and after some time I left the square and wandered into one of the radial lanes.

Immediately a drastic change came over and Portuguese influence melted into distinct Oriental beauty. Cantonese signboards, Chinese lanterns, beautiful hidden shrines and tiny winding lanes took over and the glitzy gambling city seemed to be like a distant dream. Quiet, peaceful and authentic it was real Macau. Peeling paints, awesome street art, tiled roofs and stacked bicycles, the beauty of original Macau was vintage and seemed straight out of a movie scene. It was a face carefully concealed from the money driven tourists and its time warped charm was unmistakable. I breathed a sigh of relief, slowed my pace and got lost into annals of Macanese duality.

A far cry from neighbouring

Into its frivolous charm

It had been an exhausting