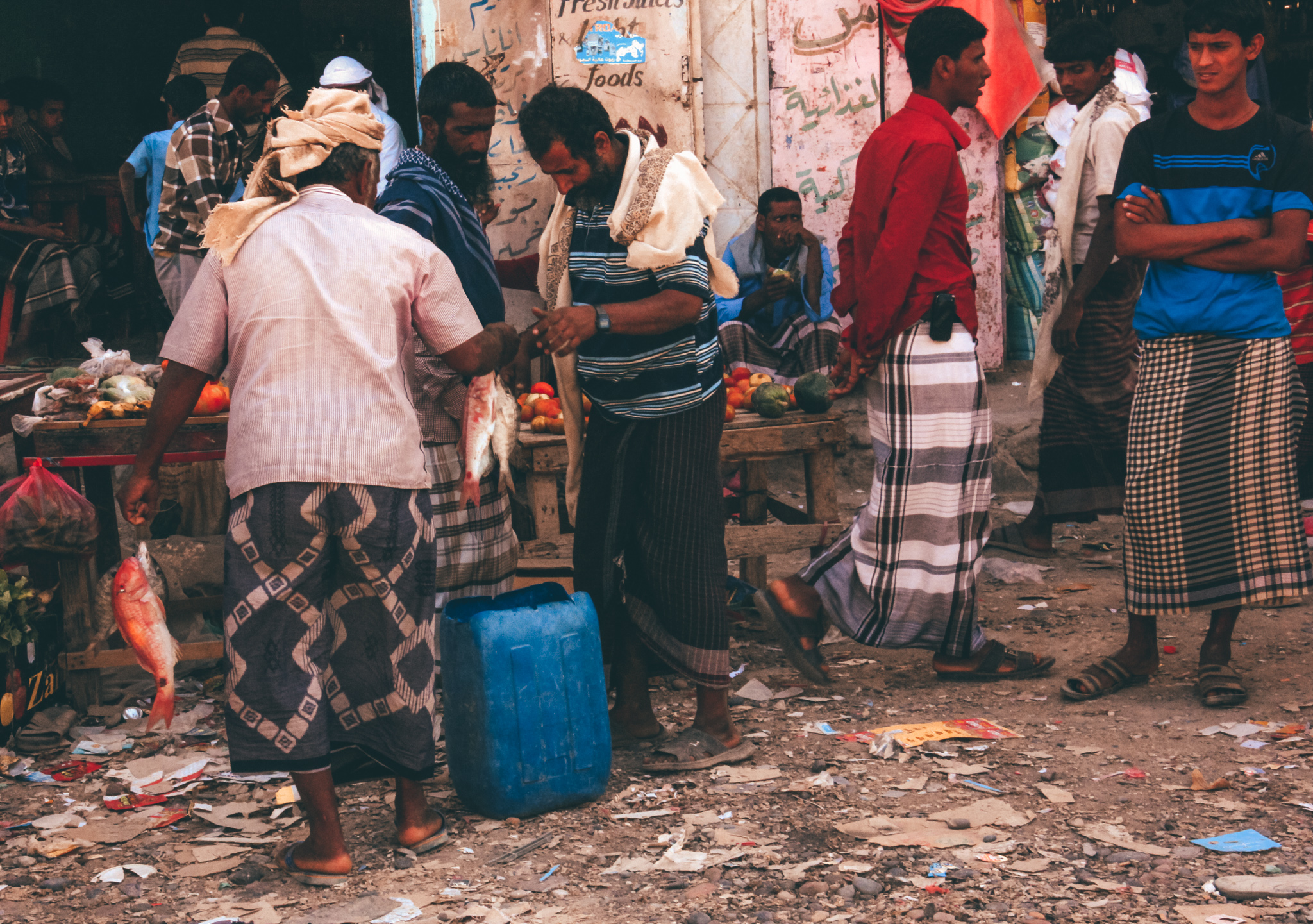 Hadibo and the ugly side of urbanization of remote tropical paradise

“You will be staying at the Taj of Socotra”, beamed my affable guide to me. We were out of the tiny airport and driving towards Hadibo, the main town of the island. “You must be knowing the Taj..you are from India”. Anwar’s proud words made start dreaming of a comfortable BnB sort of place; nothing fancy, but something cozy with beach access, some hammocks, and a garden, perhaps. After all, the entire island was more than half empty and my expectations seemed just natural. The reality hit hard when Hadibo arrived with generous piles of trash and the Taj of Socotra or the Taj Socotra shattered all my dreams of a comfortable stay. My room overlooked the market, so I could hear, smell, and see the buyers, sellers, and the trash at any given time. The shared bathroom that was located at one end of the corridor perpetually looked into someone’s courtyard and one had to precariously position themselves on the privy to guard the door since the lock was broken. The half-torn curtain brought in wafts of cold air from the mountains and the tap had a mug chained to it. Taj Socotra, however, had moody wifi, an in-room TV that played Bollywood soaps dubbed in Amharic (the national language of Ethiopia), and from my balcony, I could see the blue strip of the ocean.

Hadibo is the capital town of Socotra

My dashed hotel dreams at the Taj Socotra

The hotel breakfast consisted of locally made bread, cucumber, and tuna sauce, and lunch and dinner were also the same. Hadibo, despite being the main town of Socotra island did not offer much tourist infrastructure and the other Summerland hotel was a more concrete version of the Taj Socotra, albeit with higher rates. While the Taj Socotra cost 50 USD per night, the Summerland charged around 190 USD for the same facilities. Quite understandably, most of the islanders did not eat outside and the rich people of Socotra lived in large date plantation estates, had open kitchens in their courtyards, and roasted several whole goats when entertaining guests. Men and women were segregated and there was no alcohol available on the island. There were plenty of cigarettes available and most Socotris were addicted to smoking, fancy mobiles, and Bollywood.

You may also like: HOW I ENDED UP ON THE SOCOTRA ISLAND

View from my room balcony at Hadibo

Hadibo is a one road capital city

To call Hadibo a town would be a joke, however, it was indeed the biggest populated space in that otherwise pristine island. It had about 100 houses, one main road, and around 15 shops that sold whatever arrived by flight or boats. The town stood at the base of the stunning Hagghier mountain and Socotra’s biggest shops lined the main asphalt road.  These shops sold everything required for modern human sustenance: make-up, electronic goods, blankets, furnishings, utensils, groceries, ladies’ fashion, wild bees’ honey, canned tuna, mobile batteries, and tours. Hadibo also held a weekly market in the square and every Saturday, the little bazaar would get crowded with buyers and sellers jostling for space with old Socotri men drinking endless cups of tea, Bedouin ladies selling natural henna, coops of hens and lots and lots of goats.

The biggest town was an urban mess

The island was overrun with bleating, nimble-footed skippy creatures, and there were more goats than humans in Socotra. Apart from the goats, old tea-sipping old men, and Bedouin women, Hadibo had three short alleys, two kiosks that primarily sold candies and cigarettes, and the whole place was badly trashed. In the mornings, hawkers peddled fish, crabs, fruits, pottery, and vegetables from open baskets and the mountain Bedouins left the coast leaving trails of litter. Big, yellow Egyptian vultures swooped over garbage piles, and during my stay, I learned that these birds were named Socotra Municipality in jest. Endangered in most parts of the world, Egyptian Vultures were strangely plentiful in Socotra and they fed on the massive waste that the island produced every day. Thus, I began my Socotra adventure in the main town of Hadibo and it was a place where I escaped from as quickly as possible. My favourite place to go from Hadibo was Delisha Beach and I enjoyed the beautiful sunsets there.

Suggested for you: YEMEN CRISIS AND MEMORIES OF OLD SANAA

The pristine Delisha beach near Hadibo

The daily escapes from Hadibo

Delisha had been just a 30 minutes drive from Hadibo and most Socotra visitors begin their trip from there. It is like a small sneak peek of what is to follow and the preview itself is spectacular enough to get anybody hooked to the island for good. Socotra’s only road looped along the blue sea, past Hadibo lagoon, small boat sheds, and ramshackle hutments before reaching the broad Delisha Beach. The beach was beautiful with a small green crab filled lagoon, solitary powder white sand dune, and glistening pink sand. Seabirds swooped in and out of the crashing waves and it seemed surreal to spot only my footsteps being traced all along the entire beach. Trash left it’s ugly marks there too and Delisha indeed was the apt preview of what Socotra encompassed; sharp contrast between urban mess and natural beauty all packed in one of the remotest places on earth.

A Bedouin woman of Socotra

The pink-white sand of Delisha beach

Seen at the Delisha beach.

To Delisha, my escape spot from Hadibo.