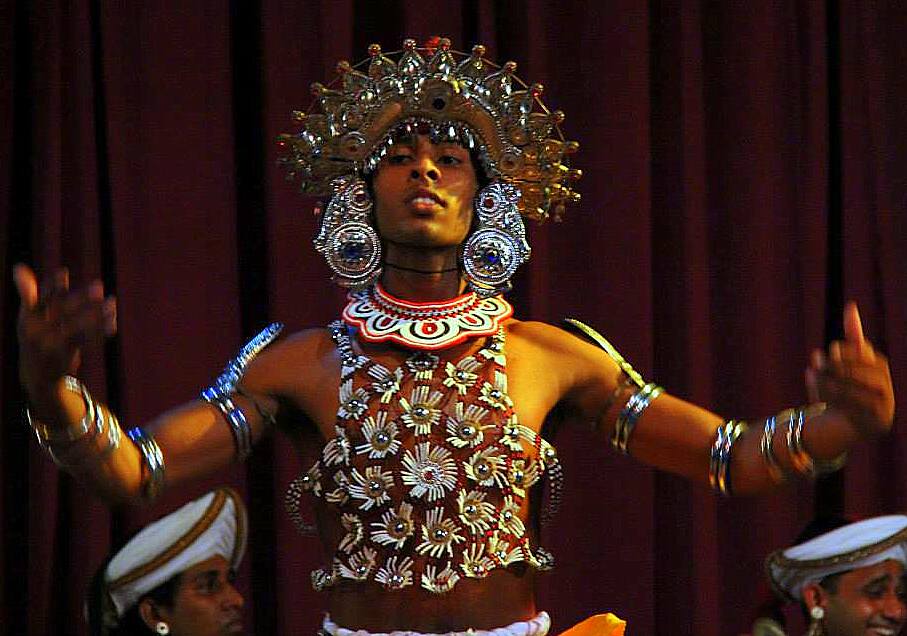 A delusional scamster and an adventure to Dambana

For most of my trips, I usually allot a certain amount of money for scamsters. Don’t get me wrong. I don’t go about like a babe lost in the woods waiting to be scammed, but experience has taught me that in case such unpleasantness happens, with this precaution in place, I am suddenly not left counting every penny. Plus, sometimes, in the most innocent ways, small petty scams turn out to be interesting travel stories. Scamsters are prolific liars and they come up with the most entertaining tales to squeeze that extra from you. These tales are sometimes so outlandish that I often wonder if their makers really are not delusional. In India, we call these lies “goli” or “dhop” in Bengali and when revealed, nearly everybody laughs over them. Sniffing out a “golibaaz” or a scamster during your travel is not usually difficult and as long as the situation is in my control, I like to play dumb and go along just to be entertained. That is how I met the elusive Vedda tribe in Dambana and till today I don’t know which experience was more interesting: spending a night with the tribe or meeting my guide and the most wonderfully creative “golibaaz” I have ever known.

The view from the Kandy cafe

From a Kandy cafe to Dambana

His name was Alfred and I met him in Kandy. I was sitting at a cafe and reading about the Vedda tribe of Sri Lanka when he walked up to me. He was the most handsome man I had ever seen and I remember staring open-mouthed at his fantastic person. Alfred was dressed in khakis and a wide Stetson sat on his head. His rugged face which could have been anywhere between 35-50 years of age held the most piercing blue eyes and I was suddenly conscious of my scruffy looks. He introduced himself as an anthropologist and asked me if I wished to visit a Vedda village in Dambana. It seemed as if he could profile people very accurately because just a moment earlier I was considering the possibilities of going to a Vedda village. The guidebook, however, gave scant information on the travel logistics and I jumped at Alfred’s offer. We negotiated the price and he told me to return to the same spot in 30 minutes when another traveller would join our team to Dambana. I agreed and rushed back to the guesthouse to pack an overnight bag. My heart was beating with anticipation of an adventure and I looked forward to meeting the elusive Vedda tribe of Sri Lanka.

I still don’t know what to think of him

A delusional conman or a real nut case?

When I came back, Alfred was nowhere to be seen and I felt my first sense of unease. However, I waited for another quarter of an hour when a very flustered looking Alfred rushed up to meet me. He was alone. The other traveller to Dambana apparently ducked out at the last minute and Alfred gave a fantastic explanation. During this conversation, he slipped in the fact that he used to be in the police department and as I would know later, it turned out to be one of the many professions he imagined himself to be in. Despite the confusion, my instinct told me that he could be trusted and I went with my gut feeling. It was a young morning in Kandy when Alfred and I boarded a public bus for the Vedda village in Dambana. The bus was full but clean and we managed to get seats near the front. It was a pleasant 2.5 hours drive through the Sri Lankan hinterland and Alfred regaled me with outlandish stories from his childhood during World War II. The year was 1945 and quick math told me that he could not even have been born by then. He was just too youthful and I listened to his absurd tales of submarine bombing and food rationing with feigned interest.

The drive to Dambana

A gut feeling journey to Dambana

At the time of my visit, there was no direct bus to Dambana. Travellers had to change buses at the small town of Mahiyangana and I remember Alfred advising me to buy lots of betel nuts there. These were meant as gifts to the tribe chief and it reminded me of stories of medieval travellers bearing gifts when coming to meet tribal elders in foreign lands. The thrill I felt was like a foreshadowing of the night that was going to happen and I excitedly walked to the Vedda hamlet of Kotabakina.

Read What Happened Next: MEETING THE ELUSIVE VEDDAS OF SRI LANKA

And a glimpse of what followed:

And meeting the forest dwellers of Sri Lanka.