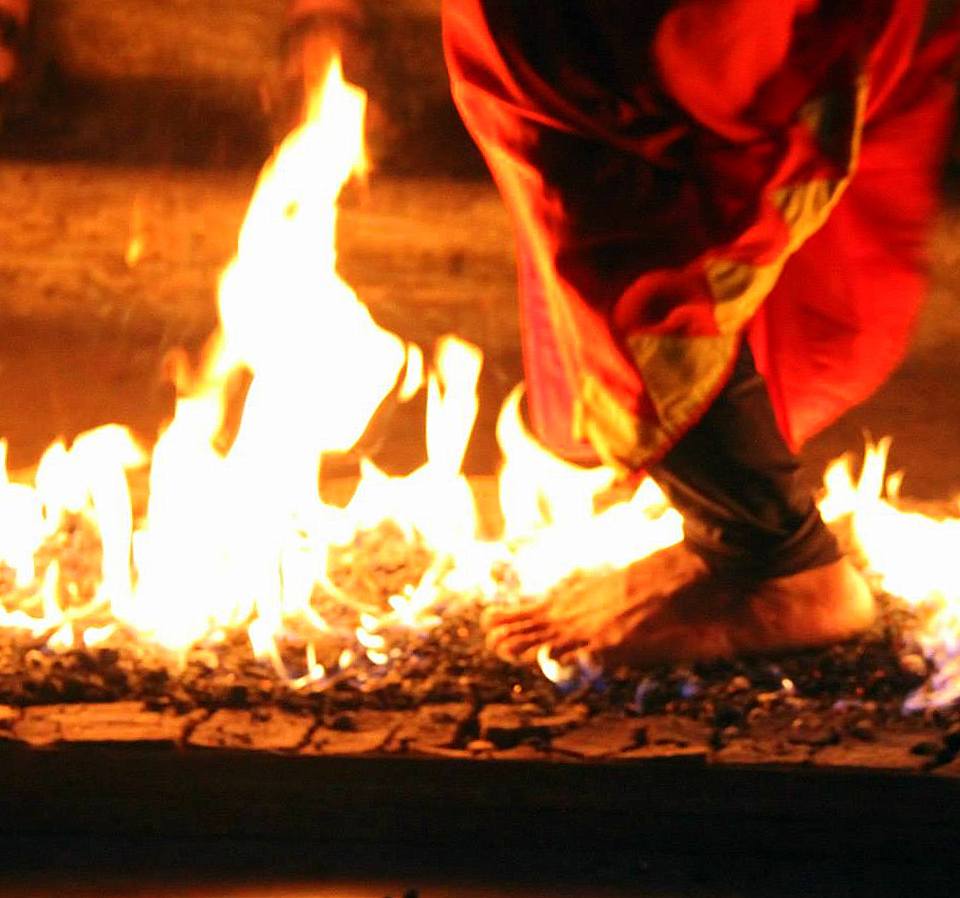 Kandy has everything going for it. The location is beautiful; the city is a charming mix of colonial buildings and bustling Asian vibes, and the hills are just gorgeous. There are quite a few places to visit if you wish to go to the regular tourist trail and it is also a great place for unwinding. Tea rooms, beautiful hotels, lush greenery, and plenty of surrounding areas to visit make Kandy a perfect Sri Lankan destination. Plus, the Kandyan festivals are amazing, the city hosts regular traditional dance shows and the train journey between Kandy to Ella is touted as the most beautiful in the world. Kandy is riddled with religious sites, the most important one being the Temple of the Sacred Tooth Relic. Owing to its historic and religious significance, Kandy was made a UNESCO World Heritage Site in 1988 and is referred to as the cultural capital of Sri Lanka.

Sri Lanka experiences two monsoon seasons: the Yala and Maha. The Yala monsoon season happens from May to August affecting the southwestern part of the country. The Maha monsoon season takes over from October until January and pours over the northeastern parts of Sri Lanka. Kandy is located in central Sri Lanka and is generally affected by both monsoon seasons to a certain extent. The best time therefore to visit Kandy is between January to March. October till December is the wettest time and Kandy travel is not advisable.

How to reach Kandy

A well organized Kandy travel means an easy means of transportation. Gone are the colonial era days when Kandy could be reached only by an arduous trek from the coast. Nowadays, it is a very popular destination that is easily reached from all over Sri Lanka.

Tuk-tuks are the lifeline of Sri Lankan transportation system. They are cheap, convenient, and easy to get. In Kandy, however, tuk-tuks have a bad reputation and the local drivers are extremely aggressive. I too had a very unpleasant experience with an aggressive tuk-tuk driver in Kandy and he creepily followed me around after I hired some other driver’s services. The best way to avoid such unpleasantness is to explore Kandy on foot. It is a compact and easily walkable city. However, if you are staying away from the city center in hilly areas like Anniewata, then a mode of transportation can be a blessing. You can try your luck with the Kandy tuk-tuks. Just flag one down, negotiate and agree upon the fare before getting in. At any cost, avoid taking a tuk-tuk from the train station. They have the worst reputation. There is a Sri Lankan transportation app called PickMe and it works like Uber. Just download it on your Android/IOS phone and start using it. There is another useful app called Fairsfare that gives you the correct estimate of a ride anywhere in Sri Lanka. The main Kandy bus station is located next to the train station. It caters to long-distance routes only. Head to the Torrington bus station in the downtown area for inner-city buses.

You may also like: GALLE OFFBEAT THINGS TO DO

Kandy is a popular tourist destination

Things to do during your Kandy travel

A suggested itinerary for that perfect Kandy travel

A traditional drummer at the dance show in Kandy

Do some people watching

Enjoy some Sri Lankan culture on your Kandy travel

Go on some Kandy city walks

And relax in the cool hilly weather.