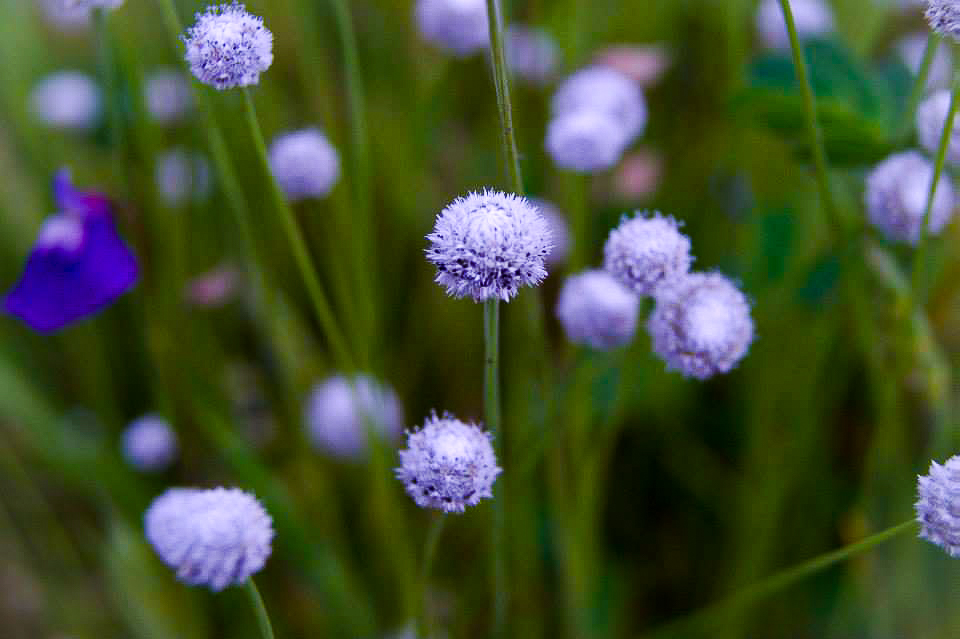 Kaas Plateau flowers bloom only during the monsoon, between August and October. Often called Maharashtra’s ‘Valley of Flowers’ it is not just gorgeous but also a very important biodiversity hot spot. It is home to more than 850 flowering species, some rare and endangered, and a UNESCO World Heritage Site since 2012. Locally known as the “Kaas Pathar” (Pathar meaning Plateau), it is situated in Sahyadri Ghat ranges close to Satara city of Maharashtra. The name Kaas is derived from the Kaasa tree (Elaeocarpus Glandulosus), the leaves of which turn red in March. The plateau covers an area of approximately 10 square kilometers and every August and September, gets carpeted with an incredible variety of wildflowers. These flowers bloom naturally for about 2–3 weeks depending on the monsoon and other weather factors and turn the plateau into a floral delight.

Kaas Plateau is famous for its stunning biodiversity. From pretty orchids to the wild and carnivorous Drosera Indica, more than 850 flowering species can be found here during the flowering season. For the rest of the year, the plateau is covered with soil and grassy patches. The best way to experience the Kaas Plateau flowers is with an enthusiastic and experienced guide who will not only make your trip photogenic but also point out the rarest of the rare blooms. The sight of a million tiny flowers carpeting the ground is an unforgettable one and if you happen to see a rare bloom, then the joy is manifold. However, it is only the luckiest ones who get glimpses of the Topli Karvi, a flower that blooms only once in seven years. Take a look at this Kaas Plateau flowers photo essay.

A flower that blooms once in seven years

Among the rare Kaas Plateau flowers, the rarest is the Topli Karvi or Strobilanthes callosa. It is a wildflower that is mainly found in the Western Ghats of India and blooms only once in seven years for about 15-20 days. Topli Karvi can be seen blooming profusely at the Kaas Plateau. However, this blooms only at a specific time – late September or early October after every seven years. Some subspecies of this flower bloom once in 16 years. The plant bears pink and white buds that bloom into bright bluish-purple flowers.

The rare Topli Karvi blooms only once in seven years