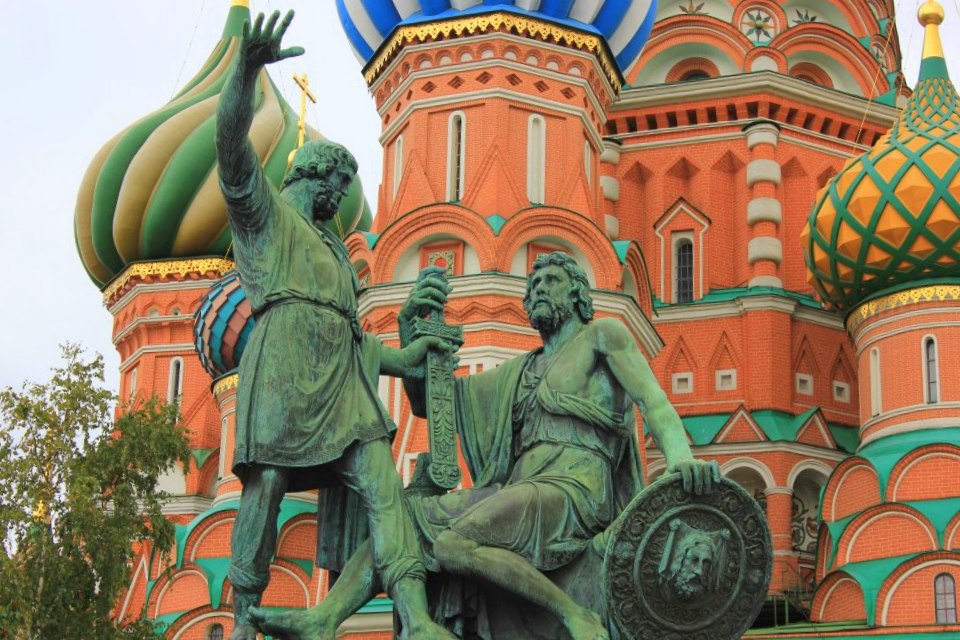 Memories of a Moscow autumn and the cool metro dogs

Some of my most cherished memories of the Russian capital city are in autumn. Moscow autumn is a glory to behold and in my eyes, it is one of the best places to enjoy fall colours. Coincidentally, I have always ended up having long stays in Moscow during autumn and every time the city charmed me to the fullest. The rich fall colours of the city’s foliage, the nip in the air, and a general sense of joie de vivre which can felt simply makes me love a Moscow autumn. There is something very wholesome about the season in that city; something good, happy, and very photogenic which makes even the busy Moscovites slacken their tightly wound daily pace. One can see the Red Square getting lit up in fairy lights, enjoy concerts and picnics in the parks, and explore Moscow’s various parks to take in the stunning golden autumn colours. These parks are loveliest on clear sunny days and people throng to them for relaxation. Young families play with their children, lovers kiss amorously, ducks swarm the ponds for bread crumbs before beginning their long journey to the south, and teenage girls collect large fall foliage to arrange them in vases. The traditional autumn alcoholic drink of Medovukha once again makes an appearance at farmers’ markets and the subways experience larger numbers of Moscow metro dogs.

Beautiful autumn day at the Kremlin

One of the most intriguing and incredibly adorable signs of a Moscow autumn in RUSSIA is watching the number of the city’s metro dogs growing every day. Nearly two dozen ‘metro dogs’ navigate the Moscow subway system. These stray canines have somehow mastered the complex Moscow metro routes and know the best way to get from point A to point B in the shortest amount of them. They are regular Moscow metro commuters, who slip alongside the passengers’ legs at the ticket sills, hop into their desired compartments, recognize stations by the voice of the announcers or the smell, and even know which humans are more likely to hand them a treat. Such high is their skill level, that behavioural and evolution scientists from all over the world have taken notice. This phenomenon is now being studied and labeled as an evolutionary step in canine behaviour. These dogs after cohabiting with humans have learned to adapt like them and the positive attitude towards the furry commuters keep them coming back. Nobody bats an eyelid at a Moscow metro dog and the kinder souls even carry treats for their favourites.

You may also like: PHOTOS OF SIBERIA IN AUTUMN

While this cozy cohabitation happens in the subterranean world, in the city outside fall colours create stunning spectacles. Fall is considered the best time to visit the Russian capital city and a Moscow autumn is truly a season of mellow fruitfulness. As the heat recedes, the sheer volume of domestic and foreign tourists dwindle, city streets seem less choked and festivities fill the air. Moscow becomes a riot of colours and here are the most beautiful places to experience autumn in the Russian capital.