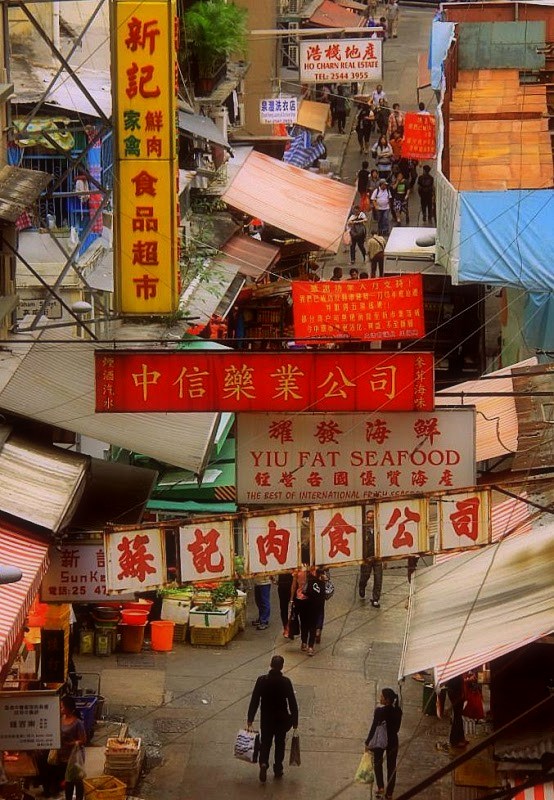 Hong Kong life is photogenically stunning. The reason is its unique mix of modern with retro and the combined effect is nothing short of being purely cinematic magical. Thus, despite its space crunch, dizzying population of housing columns, crowd, bustle and lack of care for the elderly, I find the tide of HK life to be very addictive. It has been this strange prowling life, which has made me wander about the entire city on foot and I love both the touristy and real faces of HK. From the winding lanes of Wanchai, the bustling Western and Central districts, the food smells of Mongok, the tide of grey suits and frowns of the Financial area, the blazing neon of Kowloon to the tranquil placidity of New Territories and Tai O village, HK is one energetic giant and life exists there in individual bubbles. To me, the effect has been similar to the conversation bubbles that we see in cartoon strips, where every character has their own little cloud and because of the staggering amount of paradox of life, energy and paradox crammed in such a small space, HK is like an island full of such individual worlds. World within a world is the right phrase for it and this photo series is dedicated to this box like compartmentalized life in Hong Kong.

And so are affluence

It is a place where 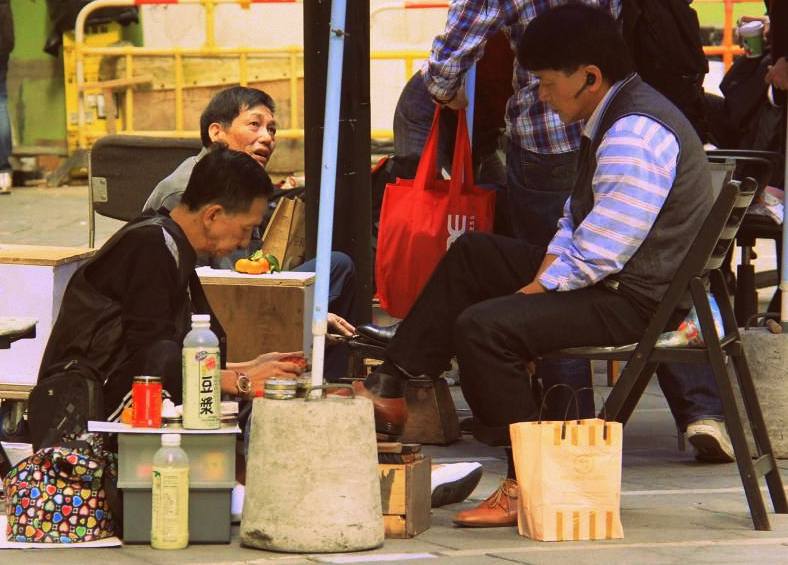 Has no age limit

With the modern classy

A tangle of social network

An existence of all phases of time

Constantly moving with the winds of change