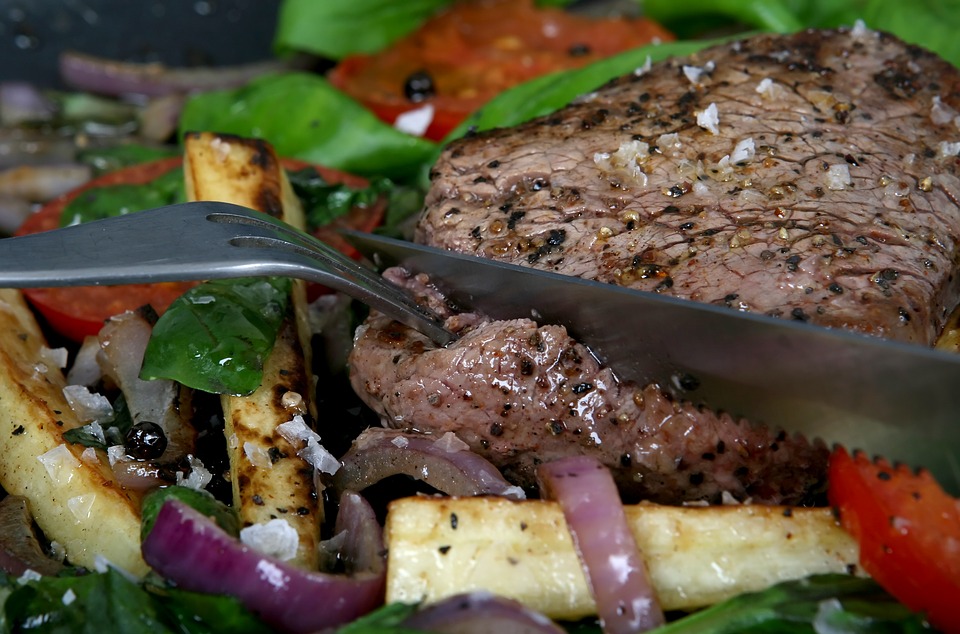 Resorts World Manila is a Haven for Foodies

The Philippines has truly become a melting pot for many cultures. In this small, yet vibrant, country, visitors can find a lot of restaurants serving different cuisines from around the world. While recognized as a second-world country, the Philippines have a lot of luxury-integrated resorts and casinos that house restaurants run by chefs that garnered international recognition. In fact, the Philippines is such a foodie haven now the TV personality and chef Anthony Bourdain has taken notice of the country’s food and featured it in his series, Parts Unknown.

One of the best places to witness the bounty of cuisines that the Philippines has to offer is Resorts World Manila (RWM), which has recently opened a fine dining restaurant owned and operated by star chef Wolfgang Zweiner. The place offers prime cuts of steaks, fresh fish, and artisanal salads. Due to its popularity, Wolfgang’s Steakhouse gets really crowded during the weekends, which goes to show how passionate locals and expats living in Manila are for their food.

For those who fancy Japanese food, there’s a newly opened restaurant in RWM called Ichiba Japanese Market. Since Resorts World Manila is situated right across from Manila’s busiest airport, fresh fish from Japan is easily sourced by Ichiba every day, making it one of the best places to eat fresh Japanese food in the city. Ichiba Japanese Restaurant looks like a fancy, fine-dining place but in truth, it offers authentic Japanese food for less than you’d pay in some of the more expensive restaurants in RWM.

For good Filipino food, there’s Crisostomo that features Filipino dishes from almost all of the provinces of the country. It is the go-to restaurant for tourists who want to taste authentic Filipino food like Lechon (roasted pork), Relyenong bangus (milk fish stuffed with meat and vegetables), and Adobong Pusit (squid cooked in its own ink). Like Wolfgang’s Steakhouse, it can get pretty crowded here during lunch and dinner so it’s best to make a reservation early if you are sample some traditional Filipino food.

It seems like casinos all over the world are using restaurants as some of their core attractions to get tourists to enter their establishments. In recent years, casinos have tried to even the playing field when it comes to the gaming industry, as they have attempted to fend off stiff competition from their online counterparts. Additionally, bingo halls have also experienced a similar issue and have seen dwindling revenues inside casinos because of the aforementioned and popular online operators now littering the worldwide web. Due to smartphone technology, online gaming has been made more accessible and thus, land-based gaming is finding in tough to sustain its business models against portals that offer live bingo callers during extended sessions, and a live dealer experience for card games that are close to the real thing as gaming fanatics are likely to come across. In order to counter this, casinos are diversifying their attractions, and this includes offering 5-star restaurants to their guests to dine in, spending money on what they deem more important.

These obviously aren’t the only restaurants in the pristine RWM, and there’s also a ton of wonderful restaurants in RWM’s biggest competitor City of Dreams. Who’d have thought that most of Manila’s great eateries would be featured in their casino, eh?