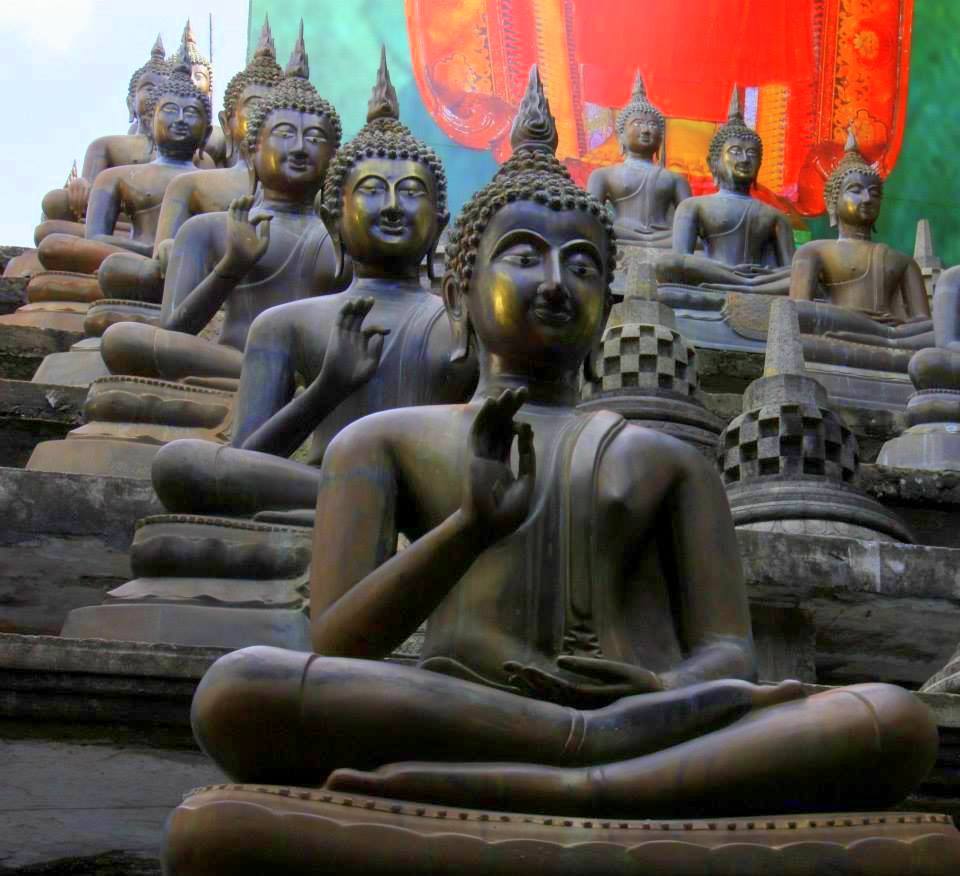 Colombo Travel Guide: How to enjoy the city in 2 days

Colombo as a capital city of Sri Lanka does not offer a bundle of attractions. It is crowded, congested and brims over with people. However, the capital city is still a lovely place to arrive or leave Sri Lanka and I absolutely enjoyed my time there. Colombo travel guide need not many details though the experience can be very enriching. The people are genuinely friendly, tourism infrastructure is well established, and the food is absolutely fantastic. The city is filled with gardens, temples, colonial architecture, markets, and parks, and slow traveling is the best way to enjoy Colombo.

Colombo is the capital city of Sri Lanka

How to reach Colombo

By Bus: A public bus is a good and cheapest way to travel around Colombo. There are two types of buses available to reach Colombo. These include the privately owned  (and more luxurious) bus companies along with the government-run services. Sri Lanka has a good network of highways and below is the list of roadways going in and out of Colombo.

By Train: Train is an important transportation option in Sri Lanka and there are several classes. These depend on the price, comfort level, route, and type of train. In general, the different train classes include 1st class sleeper, 1st class observation car, 1st class air-conditioned seat car, 2nd class seats, and 3rd class seats. It is advisable to book your train ticket in advance especially during the peak tourist season. Train tickets can be easily bought at the train stations or via travel agents.

The ever-reliable tuk-tuks of Colombo

Colombo is extremely easy to get around and it is a walkable city. Tuk-tuks are easily available and they are found a dime to a dozen. A tuk-tuk charges about 150 to 250 Sri Lankan Rupees for a 10-15 minute ride and it is advisable to agree upon a price before hopping in. Nowadays, Uber is an increasingly popular mode of Colombo transportation and the rates are cheaper than tuk-tuks.

The best time to visit

The climate of Colombo is of tropical monsoon and throughout the year, it is fairly temperate. From May to August and October to January), Colombo has significant rainfall. January is the warmest month in Colombo with September being the coolest month. May received the maximum amount of rainfall.

You may also like: WHAT I LOVED ABOUT SRI LANKA

A sunset at the Galle Seaface Hotel

Where to stay in Colombo

Colombo is divided into 15 numbered districts, with most expensive hotels being located in Colombo 1, 3, 4 and 5.  I stayed at the clean and comfortable City Rest Fort Hostel and found it to be excellent. The Sri Lankan capital city offers a lot of luxurious hotels, captivating homestays, and affordable hostels.

Places to see in Colombo in 24 hours

Most sites of Colombo can be seen in one day. However, one can easily cover them in two days if you are looking for a more relaxing time.

Places to Eat in Colombo