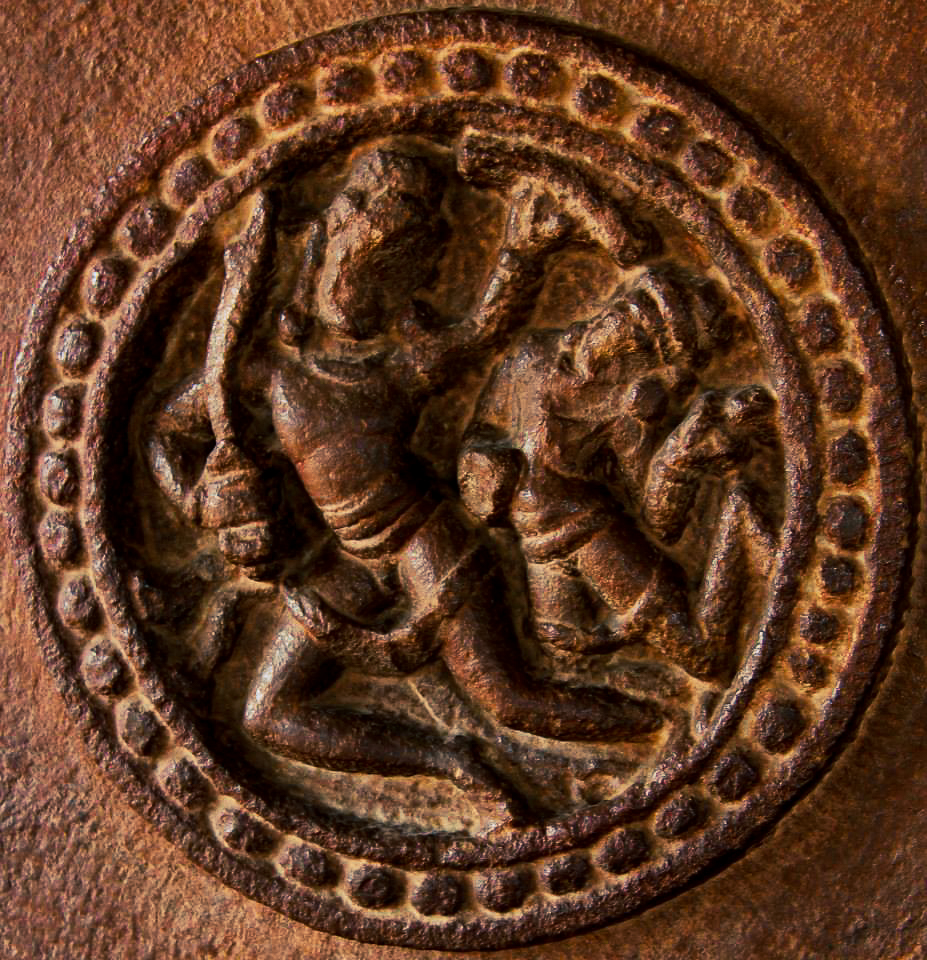 Badami is one of the loveliest places in India and it is extremely satisfying for both culture and nature lovers. A rare combination indeed, this Karnataka destination offers loads of archaeological sites set in idyllic rustic settings and rock climbing options. Presenting this comprehensive Badami travel guide which will help you plan your trip better and combine it with neighbouring Aihole and Patadakkal.

The Badami road trip was unforgettable.

To begin this Badami travel guide, let us understand where it is located. The Badami group of cave temples are located in the town of Badami in the north-central part of Karnataka in India. The temples are about 142 km east of Belgavi and 140 km northwest of Hampi. The Malaprabha River lies 4.8 km away from Badami. The cave temples are located 23 km from the UNESCO world heritage site Pattadakal and 35 km from Aihole – another site that has over a hundred ancient and early medieval era Hindu, Jain, and Buddhist monuments.

Why you should plan a Badami travel?

The Badami rock-cut temples are excellent examples of India’s rich cultural heritage. The Badami Chalukya architectural style is considered to be one of the most innovative techniques of construction of its time. There are several forts built by later Chalukya dynasty rulers in the north and south of the caves. A ringed man-made lake borders one side of these caves. The countryside is also spectacular.

A brief history of Badami

Badami was once the capital of the Chalukya dynasty. The foundations of Badami, or Vatapi as it was called then were laid by Pulakeshi I (535 – 566 AD). His son Kirtivarman, the Ist (567 – 598 AD) embellished the town with temples & other buildings. Mangalesha (598 – 610 AD) brother of Kiritavarman I completed the construction of the cave temples. The greatest Chalukya ruler, Pulakeshi II (610-642 AD) once defeated the Pallava King Mahendra Verman I. The Pallavas later captured and destroyed Badami to avenge their defeat. In time, Badami changed many hands and was ruled by the Vijayanagar Kings, the Adil Shahis, the Savanur Nawabs, the Marathas, and Hyder Ali. The British made Badami a part of the Bombay Presidency.

The best time to plan your Badami travel

The winter months from October to March are ideal for visiting Badami. Avoid summer months as it gets intensely hot.

How to reach Badami

Badami is in Bagalkot district of Karnataka, 35 km from the district headquarter. The nearest major towns are Bijapur (120 km), Hubli (100 km), and Hospet (130 km). It is around 420 km away from Hyderabad and 450 km from Bangalore.

From Mumbai – There is a direct bus is between Badami and Mumbai (588 km). It starts from Badami at 05.00 PM and reaches Mumbai Kurla Stand at 09.00 AM via Bagalkot, Bijapur, Sholapur, Pune, and Panvel. A direct bus also operates between Hospet and Mumbai. Information Credit – Solobackpacker

Where to stay in Badami

Just because it is an offbeat destination, your Badami travel does not need to be uncomfortable. There are quite a few good accommodation options available in this town. I stayed at the Hotel Rajsangam International and found it to be pretty comfortable and conveniently located. Both luxury and budget accommodation options are available in Badami and rooms can be booked online.

Dining Out in Badami

Your Badami travel will not feature as a gastronomical delight. However, there are plenty of restaurants in the town to cater to all budgets and tastes.

The Northern and Southern Hill temples and attractions of Badami

Places to include in your Badami travel itinerary

Badami Fort and the northern hill complex are free attractions and remain open from sunrise to sunset. The Badami caves, however, are open daily from 9 am to 6 pm. The entrance ticket is Rs 25 for Indians and Rs 200 for foreigners. Entrance is free for children up to the age of 15. Photography is free and allowed inside the temples. The video camera charge is Rs 25. Car parking is available near the complex and the parking fee is Rs 40. The ticket counter is next to the main entrance of the caves.

Beware of the monkeys

The area around the Badami caves is teeming with pesky monkeys. These animals are on the lookout for food doled up by the tourists and it also their natural habitat. Please do not feed the animals as it tends to make them aggressive and often snatch food from children. Watch out for monkey droppings.

Moving on from Badami

There are quite a few places to move on to after visiting Badami.