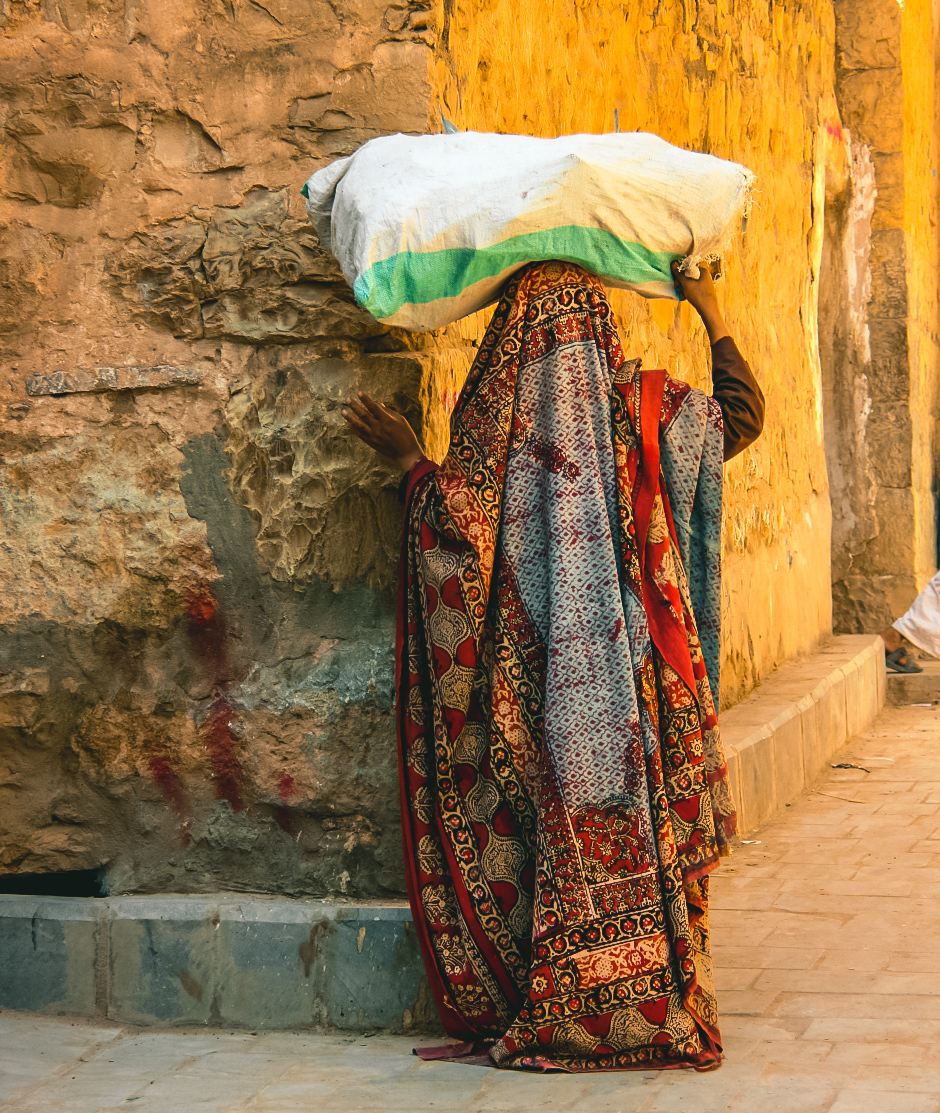 My Sanaa impressions of powercuts, caravanserais, and old souqs

At the time of my visits, power cuts were a part and parcel of Yemeni life. In fact one of my first Sanaa impressions were of a daily lack of electricity during the entire day and the evening air being always rancid with strong generator fumes. The noon power cuts hardly bothered anybody, but the evening ones were often long and tiresome. Life at the charming Old Sanaa was enchanting and one felt kind of being transported into a medieval Arabian kingdom. It had a charm, a nostalgic bittersweet innocence and one could still see boys running after discarded rubber tires. The bustling Souq al-Milh was my favourite hangout place in Old Sanaa. The atmospheric souk, which is also known as the Salt Market started from the iconic Bab al-Yemen gate and it branched and meandered deep into different sections inside the heart of Old Sanaa. Bab al-Yemen is one of Sanaa’s most important landmarks and in olden times, it used to be the grand entrance of the fortified city. Thankfully, most parts of old Sanaa’s fortification withstood the wear and tear of time and an old fashioned Arabian lifestyle still thrived within their golden intact walls. Souq al-Milh was also located inside the fortification and from blindfolded camel operated sesame oil mills, spice lanes, jewelers, ironmonger’s stores, street food hubs and tiny, atmospheric chai (tea) shops, the old market was an explosion of sights, smells and sounds.

Sanaa impressions of the Arabian Felix

Now those of you who have been following my travel stories for some time, know that I cannot resist local markets and mingling with the locals. The Souq al-Milh offered both and it formed a considerable amount of my Sanaa impressions. Divided into many sections, Souq al-Milh was a “must visit” part of my daily evening walk and I was especially fond of the heady spice lanes. The part of the souk near Bab al-Yemen gate was most busy and it used to be filled with local vendors hawking mobile phones, cameras, garments, fruits, flatbreads, dry fruits and posters vendors. One of my most frequented tea shops was located there and every evening, I while sitting atop its weather worn bench, I used to watch a golden setting sun light up the historic souk . Tucked away at a corner near the gate, the tea shop owner loved Bollywood and owing to my origin, I always received extra sprigs of freshest mint with my glass tumbler full of piping hot sugary sweet tea.

The chai corner was the perfect place for people watching and I spent hours gawking in wonder at a totally clueless looking little boy, who sold posters of Bollywood movie stars, Saddam Hussain and Kabba Stone from a cloth spread on the street. A scrubbed clean little boy with shy eyes and patched up clothes, he was overlooked by most shoppers and I often wondered if he was remotely aware of Saddam Hussain’s international reputation. I used to hang around that tea shop until naked bulbs came alive and making my way back through the smoky aromas of the food street used to be the highlight of my evenings. Old Sanaa was a food lovers paradise and delicious aromas of grilling sheekh kebabs, smoking bowls of fuul (bean curry) and fresh herbs of falafel sandwiches were too insinuating to resist. Walking also makes one hungry and I used to occasionally pause my evening strolls to buy some cheap street snack or a bag of Yemeni dates. My next stop was yet another old tea shop and this one was my refuge during Sanaa’s evening power cuts. The second tea shop was located inside an old Turkish caravanserai and it served endless cups of smooth milk tea to its loyal patrons. Facing power cuts there, surrounded by known people felt safe and on full moon nights, the little establishment seemed positively dreamy. The small courtyard of the caravanserai had a few benches grouped around an old non functional well and in the creamy moonlight, the mellifluous Arabian lilt of the patrons used to ring through Sanaa’s quiet dark lanes. It was one of the most magical Sanaa impressions and beyond the homey embrace of the tea shop, the inky black power cut griped Sanaa existed.

Evening power cuts in Sanaa are the darkest of my Sanaa impressions and I mean it in a literal way. It always drowned the historic city in inky blackness and only glowing headlamps of camping helmets worn by residents provided thin beams of light. In a city, infested with dangerous elements and guns, the dark evening hours made me nervous and my souk walks always ended because of them. I used to wait at the caravanserai for Mohammed to escort me out of the tea shop and after a quick dinner at a local fuul place, I used to quickly cross over the ancient walkways to get back to my hotel. Beautiful old walkways straddling a busy thoroughfare was the most stunning Old Sanaa impression in my eyes and they aesthetically separated the ancient residential area from the new. The road over which they spanned, ran straight from the airport area all the way to the old city and during monsoon/periods of heavy rainfall, the thoroughfare used to turn into a small canal. During that time, traffic used to get cordoned off from the otherwise busy road and the temporary rivulet used to run down to get collected for future use in the drier hinterland.

Sanaa impressions of gardens and powercuts

It was yet another clever architectural feature of Old Sanaa and the reason why the ancient quarters were abound with well watered gardens. The gardens were parts of Sanaa’s mosques and they served as pockets of refreshing green lung, in an otherwise polluted city. Those patches of green were used for agricultural purposes and every morning I used to wake up to the sounds of farmers tilling land in the midst of a busy city. Old Sanaa’s UNESCO World Heritage Site was unique in many aspects and the city built the character of it’s residents. While most of the Arab nations’ houses face inward into a secluded courtyard, Yemeni houses look out into communal streets and the people’s signature warm hospitality and friendly bonhomie was perhaps nurtured by this trait. Even today, I find it hard to separate the city from its people and my Sanaa impressions blend into one kaleidoscope of beauty, mysticism and smiles. Enamoured by the charming city for life, I still don’t know which was more beautiful; the sight of Sanaa drowning in prayer calls during violet evenings or the friendly faces which used to outshine the string of dancing naked bulbs in the cavernous depths of Suq al-Milh. People make places and in Sanaa, both were equally enchanting.