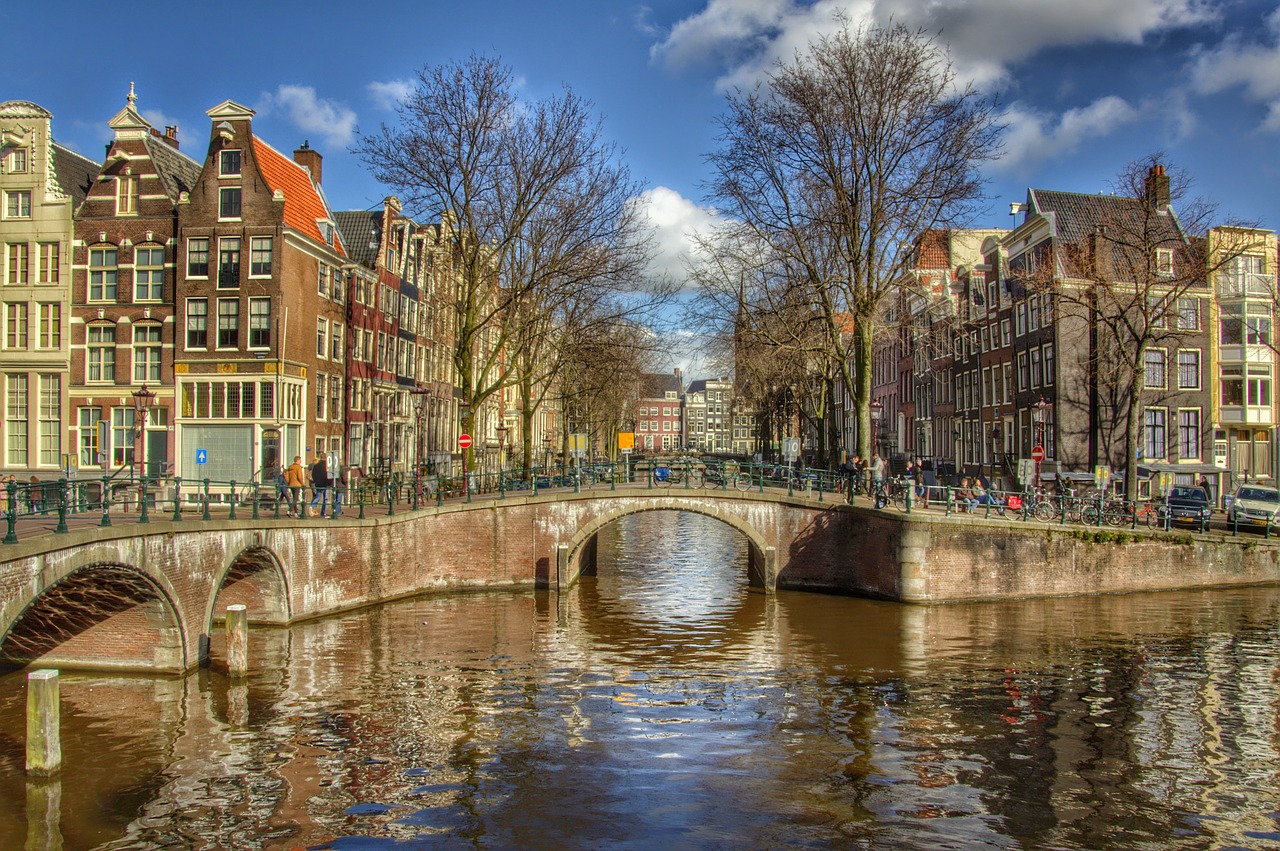 5 Fun Things To Do In Amsterdam

Most of us have a few preconceptions about Amsterdam. It’s known as a delightful tourist destination for people all over the world, and yet the first things that come to mind tend to be its infamous red light district, or its popular “coffee shops” that encourage recreational drug use. It’s easy to see why these types of features would be among the ones to partially define the city’s reputation. But in actuality, Amsterdam has a lot more to offer its visitors. All things considered, it’s one of the more pleasant and enjoyable cities in Europe to visit.

Here are five fun things you can do there.

The Amsterdam city park, known as Vondelpark, may actually be the most famous attraction. There’s not one particularly important thing to do there, but wandering through the park is a must. It’s a huge area, filled with green fields, walking and cycling paths, ponds, and picnic areas.

I mentioned the fact that there are cycling paths in the Vondelpark area. But the truth is that Amsterdam is about as busy a cycling city as you’ll find in Europe. Naturally it can be a little bit intimidating to explore this way if you don’t know the city. But if you have the chance to spend a few days getting to know it, you may want to set aside an afternoon to cycle around. According to one guide, bicycles are definitely the most popular form of transportation in this city, which almost means you’re missing out on the experience if you don’t hop on a bike yourself! Rest assured there are rental options for visitors, so you ought to be able to make this happen with relative ease.

Amsterdam is home to some of the coolest museums in Europe, and I could devote time to several of them. Instead, however, I’ll simply highlight Museumplein, which is basically a small district that functions like a giant, festive courtyard in between some of the top museums. Rijksmuseum and the Van Gogh Museum are the two main highlights, though the Stedelijk Museum Of Art is in the area as well. Walking around outside here is almost as nice as exploring the museums themselves (though you’ll certainly want to duck into them).

For whatever reason, you don’t often hear about this casino when researching travel to Amsterdam, or to Holland in general. But it’s a large attraction, and one that has pretty much all the perks. There are restaurants and live entertainment, and games to satisfy a whole range of visitors. For instance, more “modern” casino enthusiasts might enjoy the video games and slot reels. More traditional gamers will gravitate toward card tables or to roulette, which is said to have been enjoyed by casino goers all over the world for generations (despite the fact that we tend to think of card games as the vintage offerings). There’s just a little bit of everything, and it all makes for a great time.

If you’re interested in European travel and you’ve spent some time researching your options, you’ve probably come across some of the popular river cruises that cruise along famous rivers and show you beautiful cities and countries from an unusual vantage point. Those are all well and good if you want your whole trip to be on the water. But in Amsterdam, you can explore some of the most interesting waterways in the world in a few hours’ time in the afternoon or evening. There are numerous options for brief cruises that allow you to get out on the city’s famous canals – perhaps with a meal or a glass of champagne while you do it!