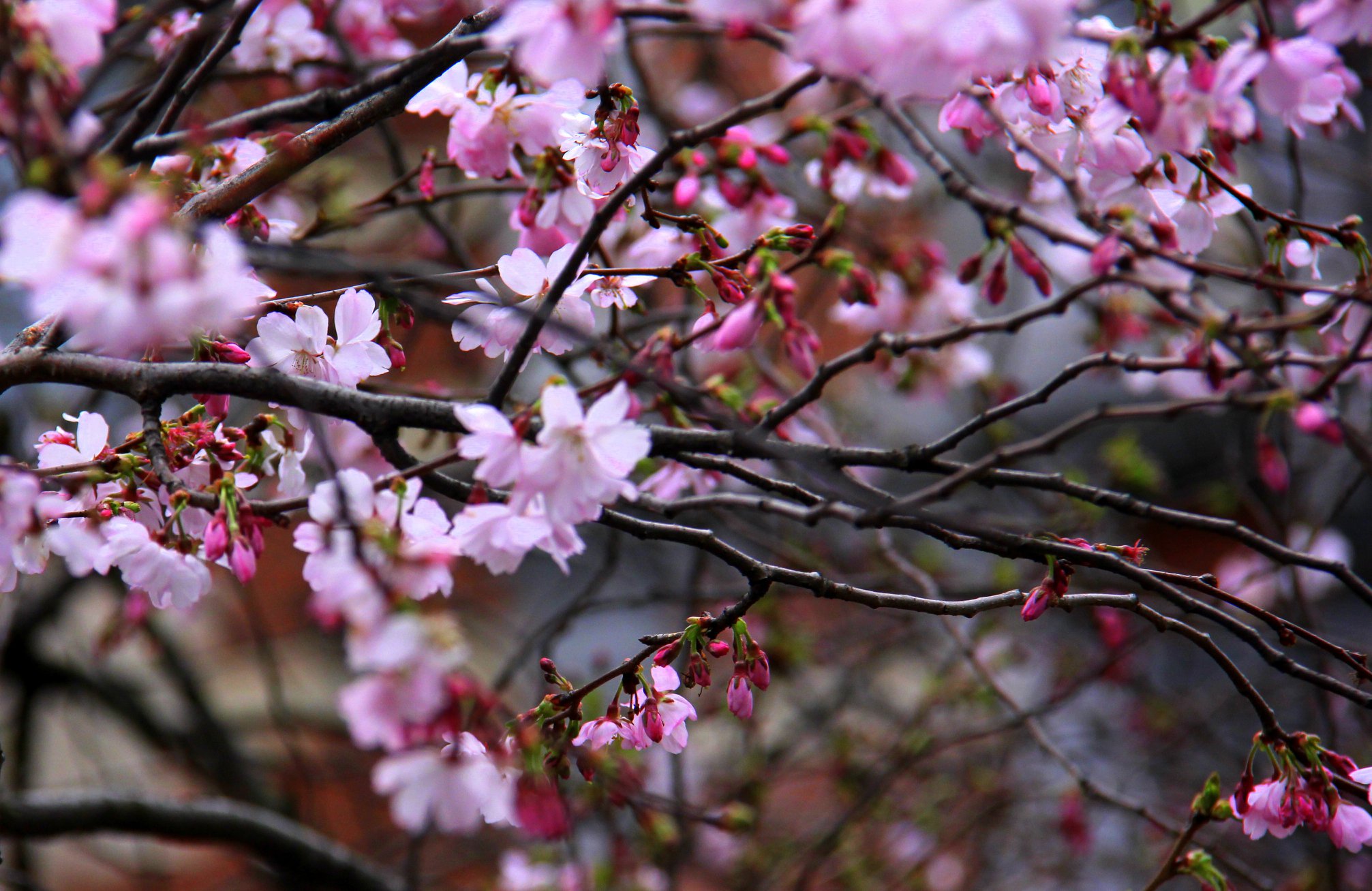 Brussels spring days and some thoughts during COVID 19 lockdown

It is officially spring in Cairo. The weather is moody swiftly changing from sunshine to clouds to horrible sandstorms. Cold winds still take us by surprise and they are fierce and loud. They remind me of blustery spring days in Brussels and a strange feeling of being close to someone without any physical proximity. That’s right, I am talking about feelings, emotions; those suppressed, less-spoken ones that we do not talk about owing to propriety issues. Well, we have been nearly 5 weeks in quarantine now and that is a long time to cook, work, fight, love, and nurture. 5 weeks leave a lot of comfortable headspace for contemplation and I am doing a lot of that nowadays. My thoughts like Cairo or even Brussels weather keep changing and I usually think of my parents, my children, and my future plans.

Brussels is half the size of Calcutta

However, there are some days, when I go into the inner recesses of my heart to dreg memories of emotions once felt, mostly unspoken and very much felt. In our lives, we all have those people who are “hits and misses”,” near-misses”, and “thank god-it was-a-miss” – people whom we regret not having, we regret losing out, and people we thank god for losing. My Brussels spring memories are of a very cute quirky capital city, that is approximately the size of half of Calcutta, and a person, who is very much present by not being in my life. Someone clever had once quoted, ‘Perhaps it is because I don’t have you, that you remain so desirable to me”. So let’s call that someone C, dedicate this post to him, and focus on Brussels a city I simply adore.

Memories of Brussels during the 80s

The first time I visited Brussels was when smoking was allowed on flights. Europe was spic and span and I remember telling a school friend that the streets there were so clean that you could almost lick them. After that impressive first trip, I visited Brussels quite often during my flying days. Those trips are mostly party memories of nameless faces, where the cities stay obscure and nothing special remains. Post that phase, I visited Brussels again (a lot) after moving to Germany and my love for the city revived. Even though during that period, I have actually stayed in Brussels only once to explore the city, the charming Belgian capital stole my heart and kept it forever.

The undeniable medieval cityscape of Brussels is charming

Brussels is like a stage set of a medieval city

There are a lot of cute things about Brussels. I love how it seems like a medieval town with spires poking out from the center and winding cobbled lanes going up and down. In Brussels, I often have a feeling of entering a Ken Follet novel and reliving the medieval times only to find it was staged. That’s exactly when quirky and famous graffiti of Brussels show up and set against the city’s fantastic historic landscape, they look like stage props. They give that unique edge to the European Union capital and the mix of young and medieval is ever wonderful in my eyes. I also love how the city’s broader boulevards hold houses of the have-nots while the richer section stays in the congested knot of narrow lanes. In any other place, the reverse would have been applicable, but in the medieval setting of Brussels, this somehow makes sense. These twisted narrow winding lanes hold many interesting cafes, boutiques, restaurants, grocery shops, and bars and there is an eclectic combination of large golden mangoes set for sale juxtaposed between very Euro cafes.

Suggested for you: TRAILING THE BRUGGE LACE

Smart, swish crowd with little stylish dogs sip coffees on sidewalk cafes that are next to the Pakistani store spewing incense fumes while the Chinese take-aways between them toss-up plasticky Kung Pao chicken by the dozen. Such is the unassuming beauty of Brussels, where everybody seems to live like a single entity and that is of a Brusselaars or Bruxellois. There is hardly any visible distinction there and to me, it seems as if this has left the city scarred. On my last Brussels visit (and stay), the first sight that met my eyes in this lovely capital was piles of scattered garbage. It was everywhere; on the tracks of the trams at Brussels Midi station, on the side-walks in some places and even on the tram station platform. The sight looked like a horrible wound and my memories of Brussels that I once knew slowly receded. Shocked by this transformation, I looked around and saw a very new cosmopolitan Brussels: a city where faces of every colour and type called home. The changes started dawning on me slowly and I started noticing odd out of place habits like public spitting, littering, and rummaging garbage.

Check this out: 28 PHOTOS THAT MAY TEMPT YOU TO VISIT BRUGES

Brussels of today is a very generous city

Being a grateful guest to the host country

This was not a Brussels I knew and despite all the kindness in my heart, I could not but feel angered towards the new-comers to the city. How can you not be grateful to a country that has given you shelter, a place that you now call home? How do you not respect its rules, and love it even if just a little bit? These thoughts have been much on my mind ever since Germany has been rocked by violence created by the refugees and Brussels seemed to be yet another city victimized by its generosity. How this will end for the host city I don’t know, but that night while lying down in someone else’s bed and feeling safe there, I wondered what made a place become a home? Was it a certain sense of security, memories, smells, sights, sounds, a feeling of oneness, or simply a comfortable place to live? Whatever it was, I decided that Brussels certainly had that tug for me and it is yet another place, which despite its terrible weather, I would love to call home.

Wouldn’t you be a good guest?

The Grand-Place of Brussels was registered

The Grand-Place is the central square of the City of Brussels.

The Grand-Place is surrounded by the guild houses,

the City Hall and the Maison du Roi.