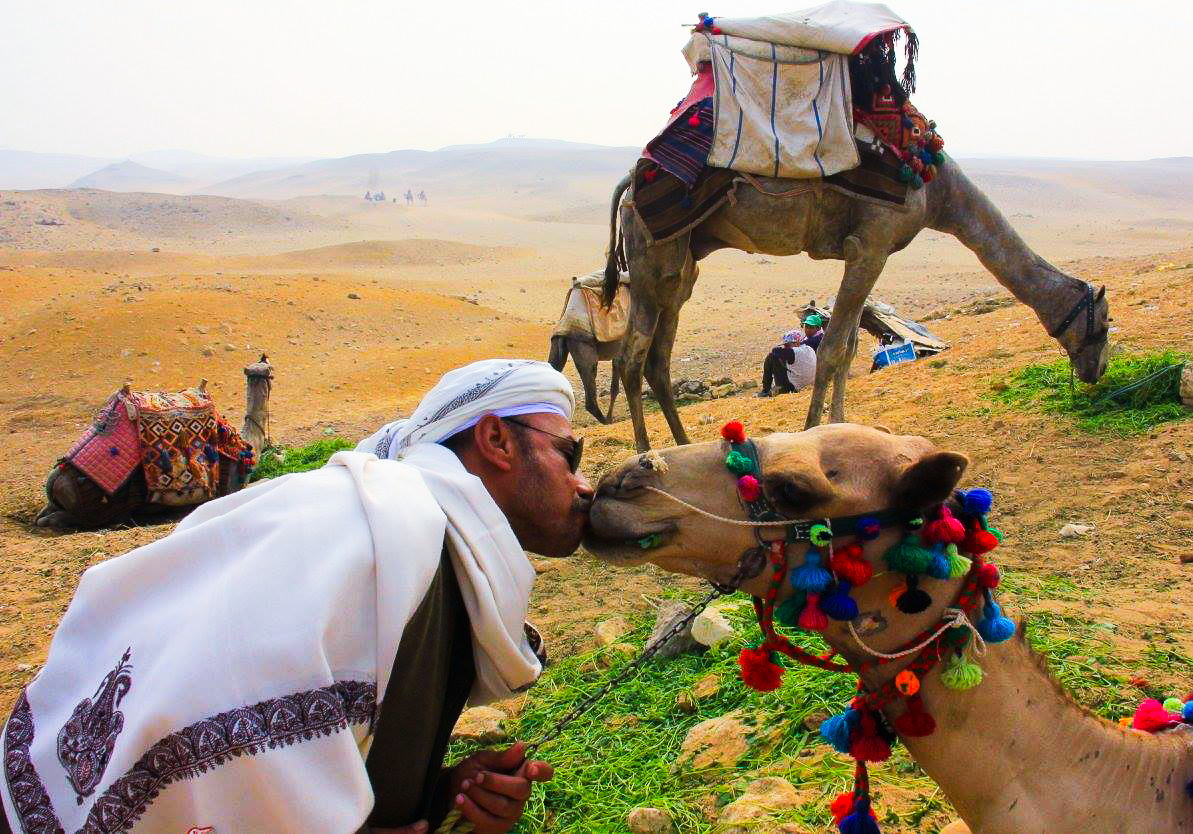 10 things not to do in Egypt

For many travelers, Egypt is one of their dream destinations. The cradle of one of the oldest civilizations lures with many attractions like the Great Pyramid of Giza, Luxor, Aswan, and the Red Sea Coast. While Egypt is a popular tourist destination, it is not an easy country for many travelers, especially the first-timers. Know that Egypt has some very strict rules regarding a few local customs and acts like criticizing the government, adding negative comments on Egyptian cultural aspects on social media could result in a prison sentence. Thus there are a few things to remember before visiting and what NOT to do in Egypt can make or break your trip.

Even though Egypt has a hot climate, remember that it is an Islamic country and modest dress is advised. This is particularly true in rural areas, mosques, souqs (markets), and during the holy month of Ramadan. So avoid wearing shorts, tank tops, mini skirts, or any sort of clothing that reveals too much flesh. Not only will it draw a lot of unwanted male attention and it will be termed disrespectful to the locals. Women travelers should cover the legs and upper arms and men should keep their chests covered. This does not mean that you have to wear a burqa, but loose comfortable cotton clothes that cover your shoulders, knees, and chest will do very well. Try packing in cotton blouses, loose fitted trousers, maxi dresses, and skirts, scarves, hats, and jumpsuits.

At the Roman theater in Alexandria

Do not bring your drone to Egypt

Check for approval before photographing

In Egypt, photography in certain areas is strictly restricted. This includes of, or near, military official installations and the Suez Canal. According to many travelers’ past experiences, Egyptian authorities are sensitive taking photographs of public buildings or infrastructure.

Sun and sea of Hurghada

Mum’s the word about same-sex relationships

Although not very publicly declared by the official authorities, same-sex relationships are heavily frowned upon in Egypt. There is little public acceptance of LGBT activities and in the past, same-sex couples have been prosecuted on charges of debauchery. Public displays of affection between same-sex couples may attract a lot of unwelcome and even aggressive attention.

Do not drink in public and say no to drugs

Public drinking of alcohol is not allowed in Egypt. So keep the boozing to the licensed bars and restaurants. Breaking this rule may lead to getting arrested. The possession, use, or trafficking in illegal drugs is a serious offense in Egypt. Breaking this law (even for small amounts) leads to long imprisonment (25 years), life imprisonment, or even the death penalty. Most of those who have been sentenced to life imprisonment on drug charges spent the rest of their life in prison with no possibility of parole or pardon. Khat is also illegal in Egypt.

At my favourite cafe on the West Bank in Luxor

This is one of the strictest rules in Egypt and applies to both the locals and the tourists. Avoid making negative comments or opinions regarding Egypt, its culture, its past, and DO NOT give politically coloured opinions on the President or the military forces. In the past, such acts have led to imprisonment.

Do not bring in certain medications without correct prescriptions

Importing of some items like pornography, pork, and certain medications are strictly prohibited in Egypt. In the past, the breaking of this rule has lead to imprisonment. Check out this customs regulation before visiting Egypt. Consult your tour operator if you need to bring in any prohibited medication before traveling.

Do not mention if you are an atheist in Egypt

Declaring yourself to be an atheist might also end up in imprisonment. Even if you are one, just say that you are either a Christian, Muslim, or Buddhist. Personally, I have felt that most people do not ask you intrusive questions if you tell them that you are a Buddhist.

Do not forget to bargain for nearly everything

Although it might not be everyone’s cup of tea, bargaining is a must in Egypt. Make sure you haggle for taxi fares, souvenir prices, camel rides, and just about everything. However, do so with a smile, a sense of humour, and with the thought that for most Egyptians a few extra cents go a long way. So don’t try to skin them while keeping yourself protected from being ripped off. Try to keep the following tips in mind when shopping in Egypt. Avoid shopping at places where your guide takes you. They are bound to take a huge commission from each sale. Go to a reputed retailer for quality products that are sold at fixed prices.

Don’t forget to do your research before visiting Egypt

Egypt is a conservative Islamic country. Travelers from more developed countries might get quite a culture shock upon their first visit to this country. Expect hot weather, dangerous traffic, noise, and pollution. There will also be a lot of hassling, haggling, and curious locals wanting to take photos with you. Take it in your stride. Be polite, firm, and say La-A Shukran (No, Thank You in Arabic) to unwanted approaches. Women travelers should be wary of catcalls and in some cases, sexual advances in forms of touching, groping and asking out for coffee. Unfortunately, many Egyptian women also face this on a regular basis. The best way to ward off such advances is to scream out loud. People will come rushing to help you and Egyptians, in general, are very friendly, helpful folks. Blonde women travelers are bound to get more attention than brunettes.

A felucca on the Nile