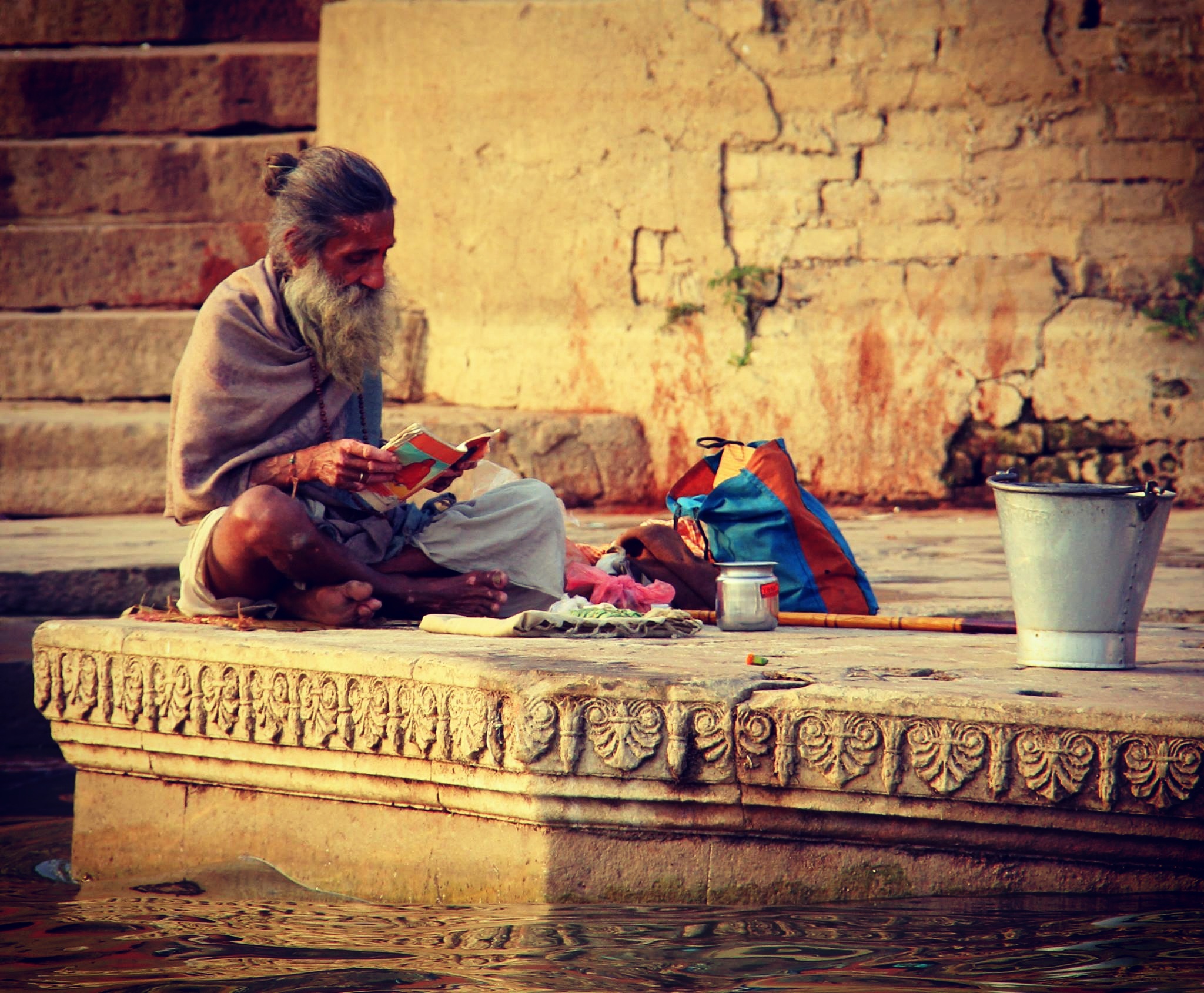 From Kashi to Varanasi: awesome street photography and tips

The great Hindu city of Varanasi has also been known by the names of Benaras and Kashi. The city, irrespective of whichever name you call it by, left me mesmerized by its completeness. In my eyes, Kashi/Benaras/Varanasi seems to have been like a real full circle; one which encompassed every possible feeling, emotion, sensibility, and reality existing on earth. Supposedly founded by Lord Shiva himself, Kashi unlike most existences on earth refuses to wane in religious importance and Buddha is also believed to have started Buddhism here. With the tide of time, the city’s religious importance grew and despite the eventual advent of Muslim rule, Varanasi continued to be one of the strongest centers of Hinduism studies and culture. 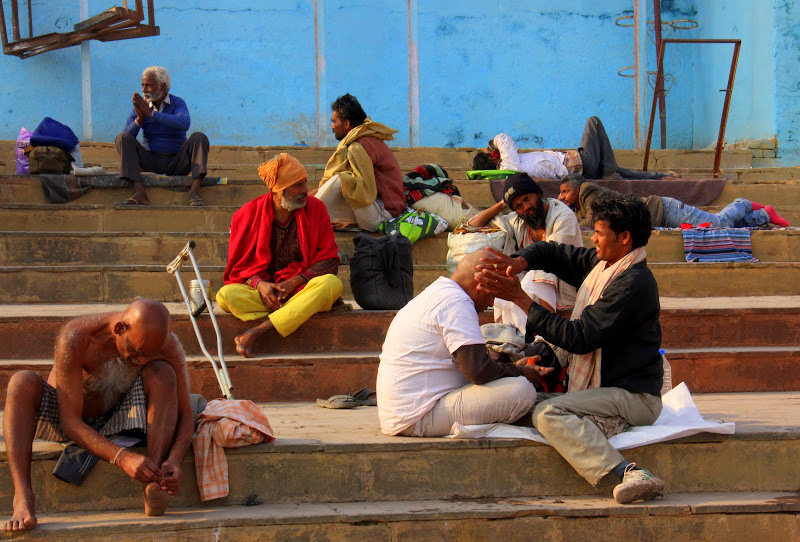 Varanasi is one active city.

A brief history of timeless Kashi

A hotbed of Hindu intellectuals, poets and educators, Kashi is known as the City of Moksha and according to some beliefs, anyone dying or cremated there is guaranteed liberation from the cycle of births and rebirths. Throughout history, this has lured hordes of pilgrims, widows, old, and the infirm to the city and the rich Hindus filled Kashi with guesthouses, temples, widow homes, orphanages, etc. With so much of religious traction, rush to do good deeds, and money centering around Varanasi, it is no wonder that the city has always been very prosperous and trade has thrived there for ages.

You may also like: VARANASI, A CITY OF LIFE AND DEATH: MY FIRST IMPRESSIONS

It has a decadence of time.

The cultural riches of Kashi

Geographically, Varanasi or Kashi as it was known at that time, also fell on an ancient trade route and remnants of its past riches are still been strongly visible throughout the city. Stretching along the sweeping length of the curvaceous river Ganges, the most photogenic part of Varanasi tumbles into the water in a cascade of stone steps and an array of shrines, temples, palaces, and mansions line the sweeping embankment. The rest of the city radiates away from the river in a tight mesh of narrow, winding lanes and Kashi’s bustle decreases in strength in the same pattern. A great center for dhrupad style of classical Indian music and Sanskrit, Varanasi is home to many exquisite art and crafts and the city is famous for wooden toys, glass bangles, and brassware. Some of India’s finest silks and brocades embroidered with real gold and silver thread are produced in Benaras and the city’s iconic heart-shaped paan leaves are in great demand throughout the country. All this commerce gives rise to many more supporting small or large scale industries and Benaras throbs 24/7 with busy activities. From full-blown markets, lanes dedicated to particular trades to hole in the wall shops and studios, Varanasi is one huge commercial hub and the city drives its immigrants and residents into trade with equal fervour. 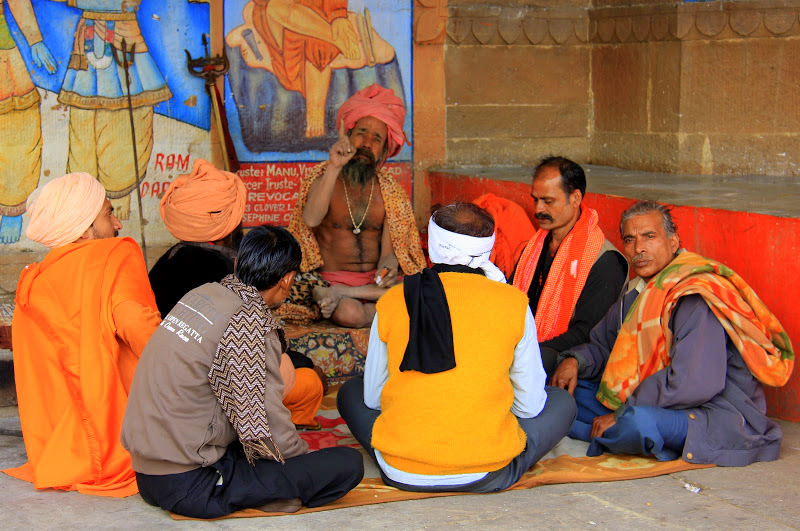 Kashi is filled with cultural and spiritual riches

The humans of Kashi who make Varanasi tick

This passion, however, owing to the timelessness of Kashi is not blazed with energy and the city lanes offer extremely photogenic scenes of soft, mellow commercialism. This is perhaps my most poignant Varanasi memory and at times I felt time drip there slowly like warm, melting molasses. From the ironmen, paan auctioneers, morning flower market sellers, obscure sweets, spices, and tendua (cigar leaves) wholesale dealers, roadside dentists, barbers, Banarasi weavers, kite makers, sweetmeat chefs, ghat masseuse, nightly street food vendors to holy men, the humans of Varanasi move with an unthinkable langour. To onlookers, time seems to have lost its way among the labyrinthine web of old lanes. Thus, the people of Varanasi have time to laugh, smile, gossip, swat flies, snooze at work, sip endless cups of tea, preen before handheld mirrors and some of My Varanasi’s most photogenic moments have been spent photographing them. So, presenting the next photo story set from My Varanasi series. This one is dedicated to the souls who give Kashi its relentless, unapologetic character. Don’t forget to check out the carefully gathered tips for some awesome street photography in Varanasi. The holy city is a visual delight.

Recommended Read: THIS IS MY CALCUTTA 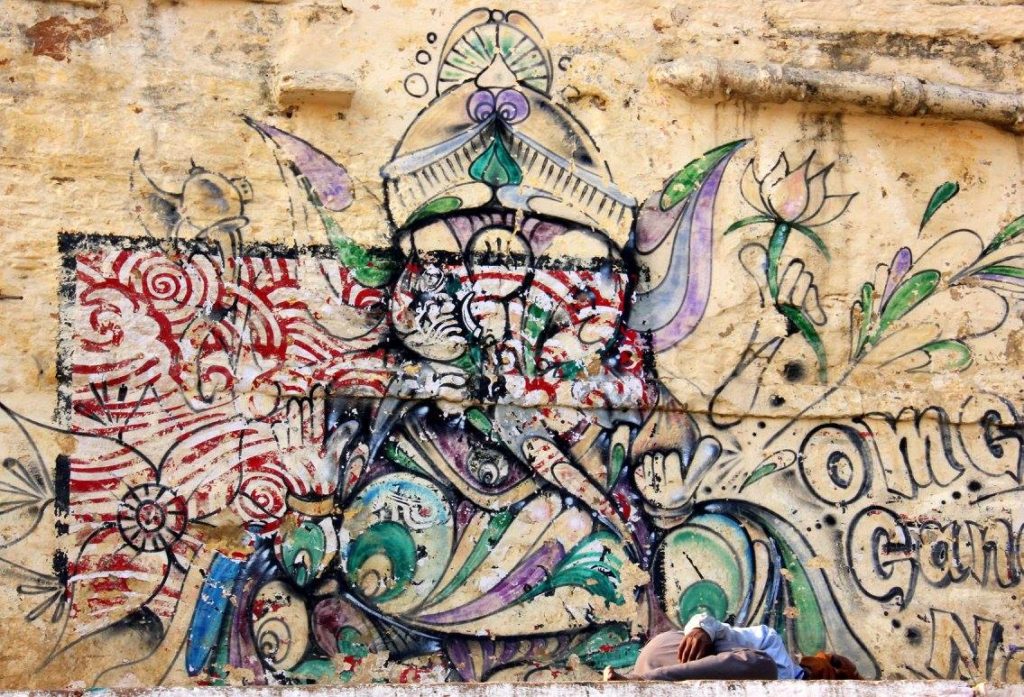 Kashi is a city created for humans. It did not evolve by itself.